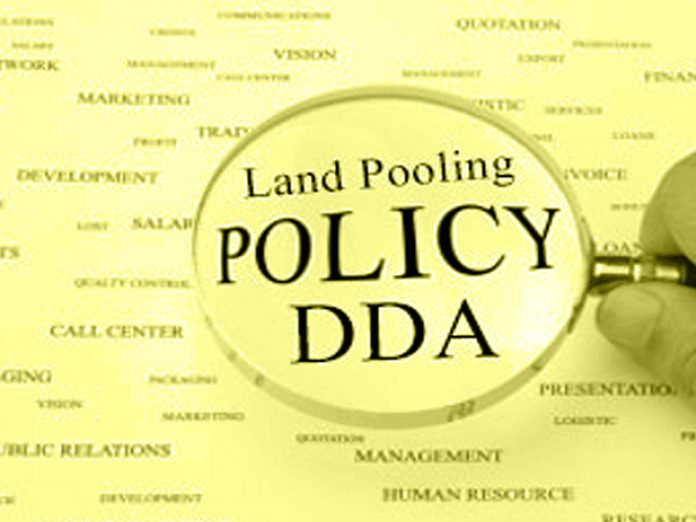 The Delhi Development Authority DDA is all set to launch an online portal on Tuesday to ease application and verification processes for stakeholders of the land pooling policy, officials said on Monday

New Delhi: The Delhi Development Authority (DDA) is all set to launch an online portal on Tuesday to ease application and verification processes for stakeholders of the land pooling policy, officials said on Monday.

The portal will be launched here by Union Housing and Urban Affairs Minister Hardeep Puri in the presence of Lt Governor Anil Baijal, they said.

Using this portal, all processes of receiving applications, verifications, grant of approvals and licences, etc., are expected to be completed in a time-bound manner through a single-window system, according to the DDA.

The land pooling policy, notified by the DDA in September 2018, is aimed at allowing the city to get 17 lakh housing units capable of accommodating 76 lakh people. It covers urbanisable areas of urban extensions at 95 villages in the national capital.

“We have already notified the land pooling policy. We will launch an online portal by the end of January. Interested parties can put their applications on this portal,” DDA vice-chairman Tarun Kapoor had said.

He had said that the authority would organise street plays to create awareness among farmers about the policy.

The Union Housing and Urban Affairs Ministry is planning to introduce the Urban Land Title Act to prevent land fraud.

Under the land pooling policy, agencies will develop infrastructure like roads, schools, hospitals, community centres and stadia on the pooled land and return a portion of the plot to farmers who can later execute housing projects with the help of private builders.