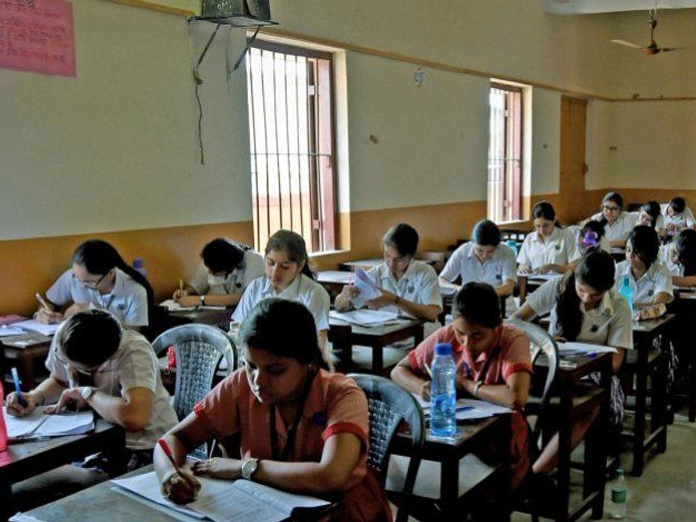 New Delhi:The admission for the Economically Weaker Sections (EWS) category and the Disadvantaged Group by Delhi's Directorate of Education (DoE) for Class II onwards against available seats in private schools built on the government land for the academic session 2019-20 will begin from Tuesday and will continue till March 4.

The DoE has issued guidelines for the online admission process for students from the economically weaker sections seeking enrolment from class 2 onwards.

The application forms will be available on the DoE’s website from Tuesday and the last date of submission of forms is March 4, the DoE said in its circular.

The first list of selected candidates will be declared on March 15, it said.
This is the first time that the admission for Class II onwards will be conducted centrally. Earlier, it was only for the entry-level classes.

“Earlier, the Private Unaided Recognised Schools running on the land allotted by DDA/other Government agencies had been following the manual procedure for admission of EWS in the neighbourhood to the extent of 20 per cent in the fresh admission in classes II onwards," the DoE said.

"It was decided to fill all such vacancies/seats available under free-ship quota through computerized draw of lots after inviting online applications, in the similar manner as is being done in case of admissions at the entry-level classes under EWS/DG category in Private Unaided Recognized Schools," it added.

The DoE is facilitating admissions under EWS/free-ship category by submission of application through online module and selection by computerized draw of lots for Class II onwards against available seats.

"Any person residing in Delhi, having the residence proof of Delhi and requisite Income Certificate (less than one lakh rupees annually) issued by the Revenue Department of Delhi, BPL/AAY (Ration Card/Food Security Card holder) are eligible for applying in these Private Unaided Recognized Schools for admission of their ward under Economically Weaker Section Category," an official from the Education Department said.

He said a monitoring cell will be formed in each district under the chairmanship of the Deputy Director (District), to redress the queries and grievances pertaining to online application of EWS/Free-ship Category admission and to ensure admission of successful candidates selected through computerized draw of lots in accordance with instructions and guidelines issued by DoE by each school concerned.

"For any grievance relating to admission process in class II onwards in EWS/free-ship category, complaints or queries can be registered at the DoE's website or at helpline numbers 8800355192 and 9818154069," the official said.