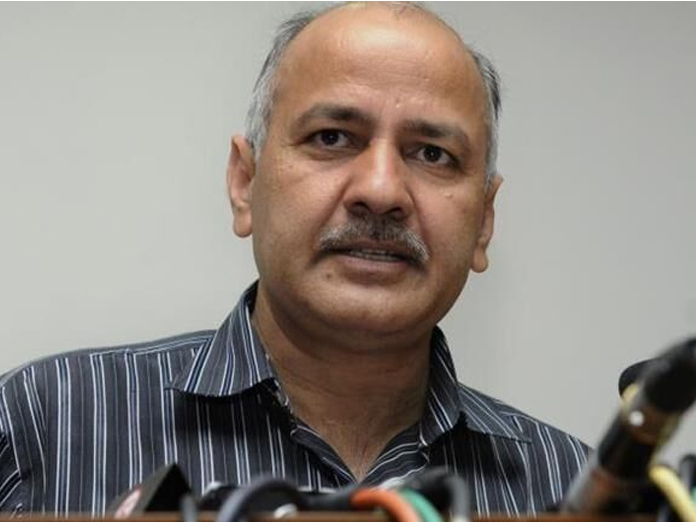 New Delhi: The ruling AamAadmiParty and the opposition BharatiyaJanata Party traded barbs at each other in the Assembly on Saturday over alleged corruption.

Deputy Chief Minister Manish Sisodia alleged corruption in transfer and postings of officers "under the nose of" Lieutenant Governor Anil Baijal, with whom the AAP dispensation has been having a running feud.

Participating in the discussion on a motion for thanks, Leader of Opposition in the Assembly Vijender Gupta termed the Lieutenant Governor's address to the budget session as a "bundle of lies cooked by" the AAP government.

The provocation for Sisodia's attack on Baijal came after Gupta alleged corruption in the Delhi government.

"Officers are taking bribe and an industry of transfer and posting is running under the nose of L-G," Sisodia said in reply to Gupta's allegation and asked him to get such officers arrested by the anti- corruption branch (ACB) that was under the central government led by his party.

Gupta said that the L-G's address was based on the "baseless and half-cooked information" provided by the Kejriwal government.

"L-G was bound by the Constitution to read the address as provided by Chief Minister Arvind Kejriwal's government. He merely performed a formality," he said.

The "irony" is that AAP MLAs and ministers patted their back for the information provided by the government itself that was read out by the L-G, he said.