You are solely responsible for Rafale delay: Rahul 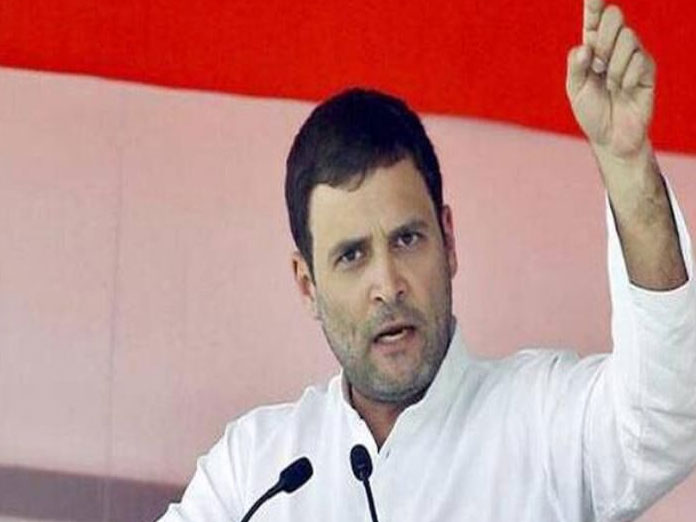 "YOU are WHY brave IAF pilots like Wing Cdr. Abhinandan, are risking their lives flying outdated jets," Gandhi said on Twitter. Rahul Gandhi's remark came after PM Modi on Saturday said the country is today feeling the absence of Rafale fighter jets. Modi, while speaking at India Today Conclave 2019 in New Delhi, said the recent incidents could have been different if the previous government had purchased the Rafale fighter jets.

Modi also came down heavily at the Opposition for "politicising" the Rafale deal and said India continue to suffer because of this.Modi politicising bravery of soldiersThe Congress has also accused Modi of politicising the bravery and martyrdom of soldiers, saying he was resorting to credit-seeking for the valour of armed forces as a last resort before the Lok Sabha elections.

In a statement, party leader Randeep Singh Surjewala referred to Modi's speech at an event in Delhi and said it was "a monologue by a narcissistic Prime Minister sans any sense of accountability"."The Prime Minister is obsessed with one word -- 'Modi'. He forgets that India is a thriving democracy of 132 crore people with a multitude of opinions and not an oligarchy of BJP-RSS," he said.