Kashmiri parties up the ante for simultaneous polls 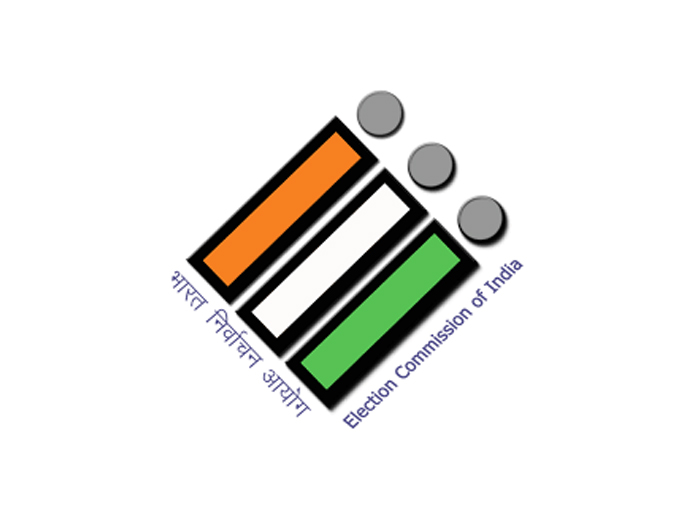 Srinagar: The political parties of Kashmir on Monday impressed upon the Election Commission of India (ECI) to hold the assembly polls in Jammu and Kashmir simultaneously with the upcoming Lok Sabha elections.

The ECI on Monday began a two-day visit to the state to assess the feasibility of holding the Lok Sabha and the assembly polls simultaneously.

Delegations of National Conference, Peoples Democratic Party, Pradesh Congress Committee and other smaller parties met the EC team headed by Chief Election Commissioner Sunil Arora to put forth their views about holding of assembly elections in the state.

The officials said the team will leave for Jammu later in the day and hold similar interactions there on Tuesday. “We impressed upon the Election Commission that there is no reason why Assembly elections cannot be held simultaneously with the Lok Sabha elections.

Not holding assembly polls will send wrong signals to people within and outside the state,” NC leader Nasir Aslam Wani, who was part of his party’s delegation, told PTI after the meeting.

Wani said the NC delegation informed the commission that restoration of an elected government in the state was urgently needed as the Governor's administration was taking decisions on matters with widespread implications.

PDP delegation leader Abdul Rehman Veeri said his party also wanted an early-election to the state assembly so that a people's government is put in place. Asked if PDP delegation had sought assembly polls be held alongside Lok Sabha elections, Veeri was non-committal. “The elections should be held as soon as possible,” he said.

Congress leader Taj Mohiuddin said his party delegation highlighted the fact that holding assembly elections together with Lok Sabha elections can lead to higher voter turnout as was witnessed in 2008 assembly polls.

“We told the Election Commission how in 2008 assembly elections a high voter turnout was witnessed when people doubted about holding the polls. Our stand was that the commission has all the data about security deployment in 2008 and it should be easy for them to assess the requirements for this year’s election as well,” he said.

Mohiudding said while the Governor's administration might be doing its job well, President's Rule cannot be an alternative to an elected government in terms of redressal of problems faced by the people.

“The MLAs are the link between the government and the people and no one can replace this link. The government under President's Rule is bureaucrats’ government. They are not accessible to common people,” he said.

CPI (M) delegation led by M Y Tarigami told the Commission that the democratic process in Jammu and Kashmir should be resumed at the earliest and advocated holding Lok sabha and state assembly polls together in the state.

“Only effective response to this situation is to initiate democratic process and hold elections to Assembly and Lok Sabha simultaneously. Any delay to do so will hamper the process of improvement in the situation,” he added.

They said the team will meet with officials of the state government, including the deputy commissioners and the district police chiefs, to get a briefing on the security situation in the state.

The state is currently under President’s Rule since December 19, 2018 which was necessitated at the end of the six month period under Governor’s Rule imposed on 19 June 2018.