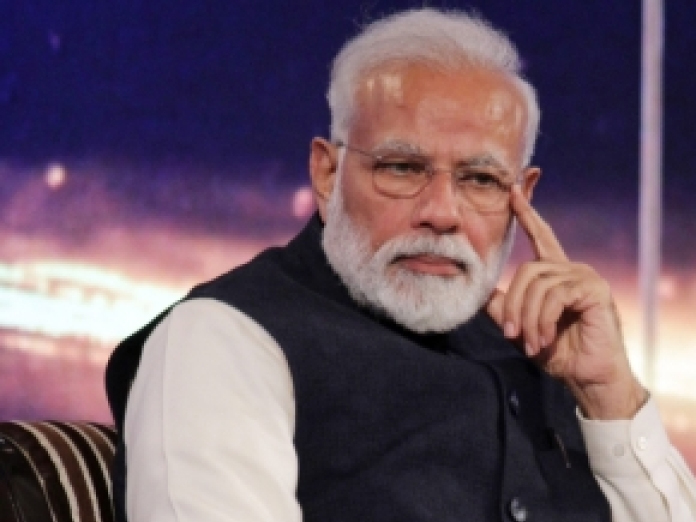 Other projects include a sewer pipeline in Loni and seven district-level projects as well as setting up of an integrated traffic management system. Maheshwari said the UP Urban Development Minister has inspected the sites and given clearance to Minister of State for External Affairs General (retd) VK Singh, also the local MP.

The Prime Minister will be accompanied by UP Chief Minister Yogi Adityanath. They would address a public meeting at Sikanderpur, adjoining the Hindon Air Force Station, for which a 750-feet waterproof tent is being installed, Maheshwari said. At the rally venue 25 LED screens will be set up and 4,000 policemen deployed, she said.