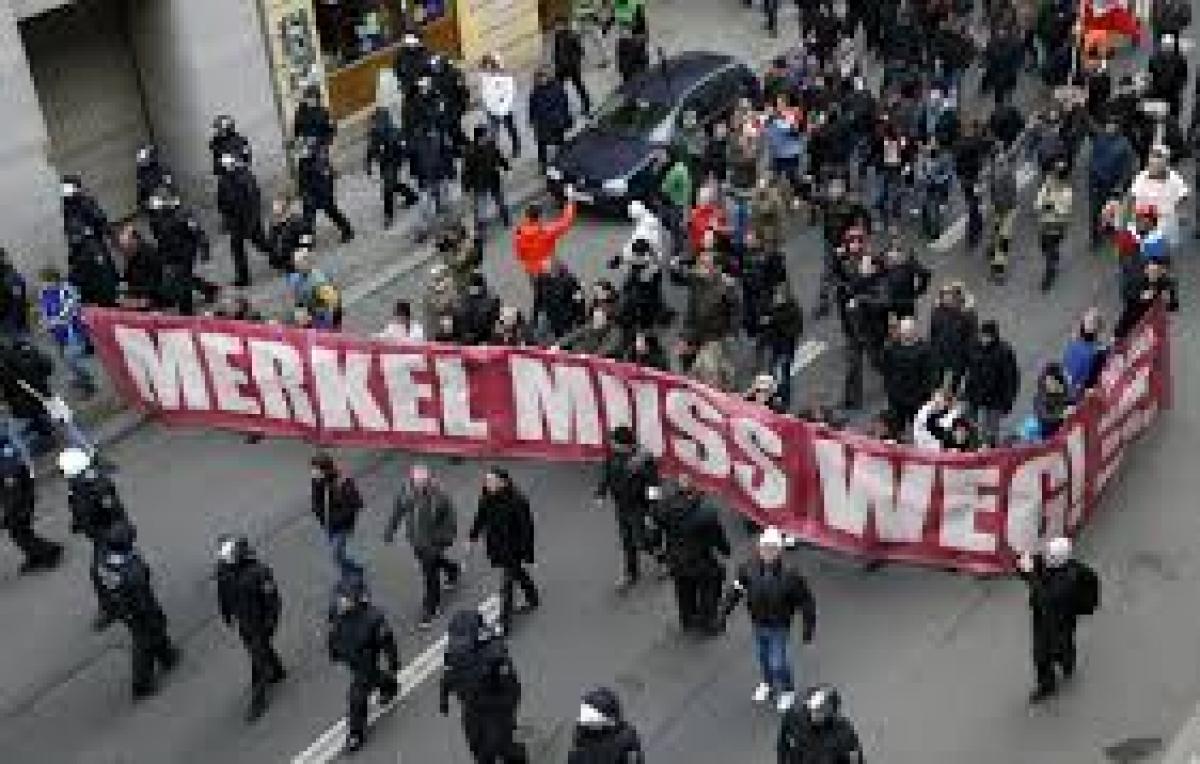 Tribal culture has been central to the fabric of the Middle Eastern civilizations for centuries, if not for thousands of years. Although many North African, Arabian and Central Asian societies seem to have adopted modern states, the mentality of tribalism has never been truly abolished and it continues to profoundly affect daily life.

Tribal culture has been central to the fabric of the Middle Eastern civilizations for centuries, if not for thousands of years. Although many North African, Arabian and Central Asian societies seem to have adopted modern states, the mentality of tribalism has never been truly abolished and it continues to profoundly affect daily life.

The ruling classes of many Middle Eastern countries today are usually under the control of certain tribal families, kept largely in place with the support of their tribes and clans.

Therefore, it would be a grave mistake to consider tribalism as a thing of the past solely particular to feudalism.

“The highly tribal societies of Yemen, Afghanistan and Libya are clear-cut embodiments of clan rule. In other countries, such as Pakistan, Kenya and South Sudan, clans vie with the central government in nonstop battles of wills,” says Rick Docksai, a writer working for the US Secretary of Defense, pointing out the structure of the ruling groups in today’s Islamic world.

Status, identities, ranks and other concepts relating to individuals in these societies are deeply affected by the values, rules, traditions and principles of the tribes that were built up over course of centuries.

No doubt the grossly distorted values and rules of the tribal culture take its highest toll on women. Women and girls are often subjected to forced genital mutilation by their families under the pretense of protecting their chastity. In forced marriages, they are treated like the slaves of their husbands.

Not even allowed to go out shopping without their husbands’ consent, constant domestic violence becomes almost a routine. They are not allowed to drive, do not have the right to vote or be elected, and are kept away from education and business life.

These rules are nothing but bogus principles and traditions made up to protect and further the interests of the patriarchal mentality dominant in tribal cultures, and to appease the inferiority complex and jealousy so often seen in these settings.

Inevitably, this nonsense in time turns into social and “religious” conventions, and sometimes even become state laws.

Regrettably, the Islamic world is largely dominated by this primitive and backward frame of mind yet the ugly picture created by the mentality in question is unfairly attributed to Islam and the Koran.

This shameful scene in the Islamic world recently came to the forefront of the international agenda once again with the Oscar-winning movie, A Girl in the River.

The documentary highlighted the real life story of Saba Qaiser from Pakistan, where every year more than 1,000 so-called “honor killings” are committed and most of the time the culprits get away with their crimes.

Saba was asked by her family to marry someone she didn’t want; when she refused, she was sweet-talked into her father’s car, after which her father and uncle viciously beat her and shot her in the head. Miraculously, she survived.

Due to this tribal culture prevalent in Islamic countries, an honor killing is committed every 90 minutes: Those who claim to protect their family’s honor in the name of religion do not hesitate to commit murder, one of the biggest sins in Islam.

This clearly demonstrates that the tribal character has nothing to do with the essence of religion and the fear of God.

Stoning people to death in the name of Islam, which is denounced in the Koran as a tradition of the pagans (Hud 91), is another example of cognitive dissonance encountered in the Islamic world.

The Global Gender Gap Report, published annually by the World Economic Forum, quantifies the magnitude of gender-based disparities based on countries. The report seeks to measure the relative gaps between women and men across four key areas; health, education, economics and politics.

In the 2015 report, only a few Muslim countries were able to make it to the first 100 out of a total of 145 countries assessed and most countries at the bottom of the list were Muslims.

Even China, where every year one million baby girls are killed as soon as they are born, and India, where every 20 minutes a woman is raped, ranked higher.

ShahnazWazir Ali, former special assistant to the Pakistani Prime Minister and president of The ShaheedZulfikar Ali Bhutto Institute of Science and Technology, describes the wretched position of women in the Islamic world due to ignorance: “Most women are poor, cast out, malnourished and deprived of their rights.

Thirty to 4 percent of them have to struggle on a daily basis to stay alive. […] They marry at the age of 13 and look 60 when they are only 30. These women cannot read the Koran or any other book. They worship according to what they memorized. Their literacy rate is less than two-third of that of the men.”

Misogyny and isolating women from fully participating in modern-day life is one of the greatest reasons behind the laggard and backward state of the Middle East and the Islamic world as well as accounting for their stagnancy in progress and innovation in general.

The only way for the salvation of the Islamic world — and Muslim women — is in shedding the violent, primitive, bigoted and dark tribal culture, condemned in the Koran as “the religion of the ancestors”, and “the fierce zealotry of tribalism”.

This can be done by going back to the core of the Koran, which “breaks the chains and lifts heavy burdens”.

Unless this profound change in thinking is attained, superficial measures and practices will inevitably fail to provide a real and meaningful solution.