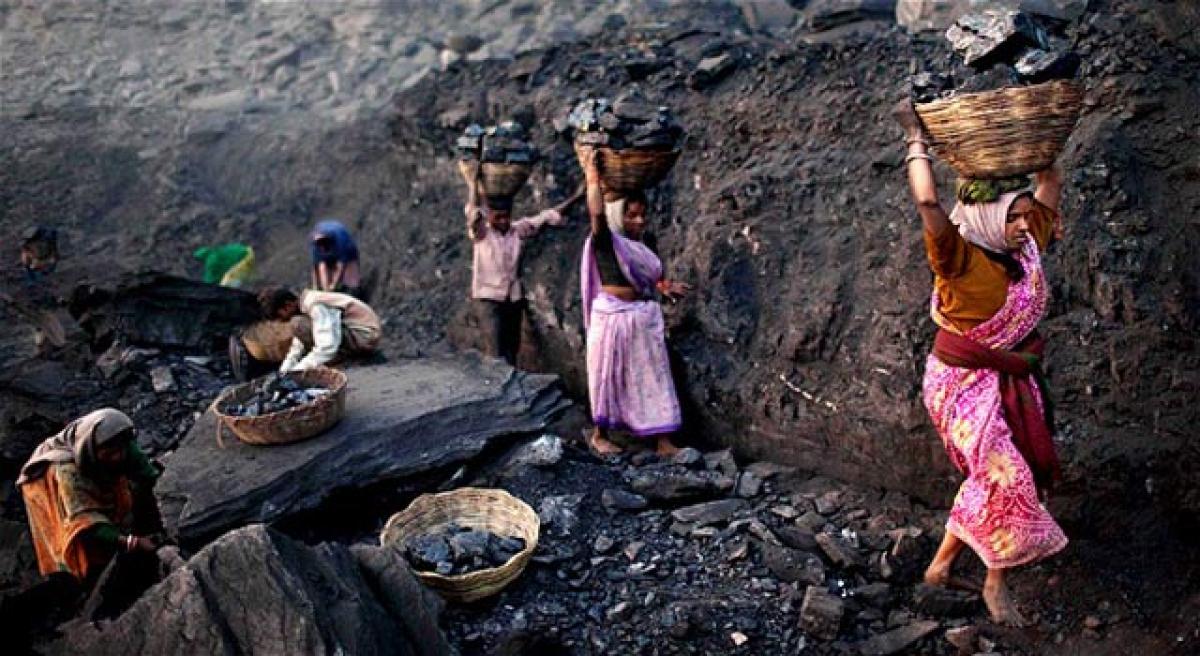 National Sample Survey data shows a decline in rural women’s workforce participation between 2004-05 and 2011-12. Rising rural incomes and women’s education over the same period have been taken as evidence of supply-side factors for the decline in participation.

National Sample Survey data shows a decline in rural women’s workforce participation between 2004-05 and 2011-12. Rising rural incomes and women’s education over the same period have been taken as evidence of supply-side factors for the decline in participation. Analysing data from the India Human Development Surveys, this column suggests that the explanation may instead be a lack of demand for female labour.

Decline in rural women’s workforce participation between 2004-05 and 2011-12 recorded by the National Sample Surveys (NSS) has generated considerable interest. Rising rural incomes and women’s education over the same period combined with declining female work participation have been taken as evidence of supply-side effect.

Higher household incomes may well prompt women to drop out of the labour force and concentrate on household duties; alternatively, rising education may prompt women to seek non-manual work which might be in short-supply in rural areas (Klasen and Pieters 2012).

Results from India Human Development Survey (IHDS) waves 1 and 2 conducted in 2004-05 and 2011-12, the same years as the NSS rounds mentioned above, suggest that the explanation may be a lack of labour demand rather than lack of labour supply.

In an era of rampant under-employment, if a young woman spends five weeks collecting forest produce for own consumption she will be classified as being employed according to SS.

However, if the sudden availability of construction work leads her to spend 20 days working at a wage that allows her to purchase firewood, she would not be considered as being employed, even by SS.

Moreover, if she works in several different activities but none of these lasts for at least 30 days at a stretch, or for 183 days in total, would she be classified as being employed by either PS or SS criteria? Instructions to the interviewer are somewhat ambiguous in this regard.

Unlike the NSSO, the IHDS collects data on both income and employment in a single module. Thus, it first asks whether the household owns or cultivates land, then asks about season-wise production, and finally asks who engaged in farm work.

Similarly, for wage and salary work, it lists every single paid activity that individuals undertake, regardless of the number of days they work. This allows for a greater capture of fragmented and multiple activities. As a result, IHDS work participation rates for women are higher than the NSS participation rates, but those for men are comparable.

Figures 1 and 2 describe changes in the labour-market participation of men and women aged 15-64 years between 2004-05 and 2011-12. The figures show that if we do not limit ourselves to the NSSO definition of PS and SS and focus on any work, even if it is undertaken discontinuously, spread across different activities, and done for a short time, the proportion of population that is not employed drops for both men and women, but the decline is larger for women.

The increase in women’s labour force participation comes mostly from the number of women who work for less than a month (increasing from 7.5% to 11.7%) but a small decline in the proportion of women working for at least 60 days. This suggests that the NSS criterion of ignoring short-term work may be missing out some important changes in Indian labour markets, particularly for women.

The other reason behind the underestimation of work in the NSS may have to do with fragmentation of work. When individuals work in more than one activity and no activity meets the threshold of 30 days, it is possible that enumerators omit these activities from their activity count. IHDS surveys document considerable increase in the proportion of men and women who undertake both agricultural and non-agricultural work.

However, when total number of days worked by men and women in the preceding year (inclusive of work on own farm, in agricultural wage labour and non-agricultural work) are totalled up, the average number of days worked by women drops from 62.4 to 61.6. The drop is even sharper if we only look at women who participate in the work force, from 126.4 days to 141.1 days in the preceding year.

Conclusion
These results suggest two trends: (1) Proportion of women participating in the workforce has not declined between 2004-05 and 2011-12; (2) However, number of days they are able to find work has declined. Thus, the IHDS data match the observations by NSSO findings based on Current Daily Status and Current Weekly Status that record a decline in days worked by rural women, while they simultaneously record an increase in work participation over the preceding year and suggest an explanation as to why this increase may not be captured by the PS and SS definition of NSS.

If these observations are correct, then it seems likely that declining female work participation rates observed by NSS are due to lack of demand for female labour rather than lack of willingness on the part of rural women to participate in the workforce. Reprinted with permission from Ideas for India (www.ideasforindia.in)