Consumption of the well-off is main cause of pollution 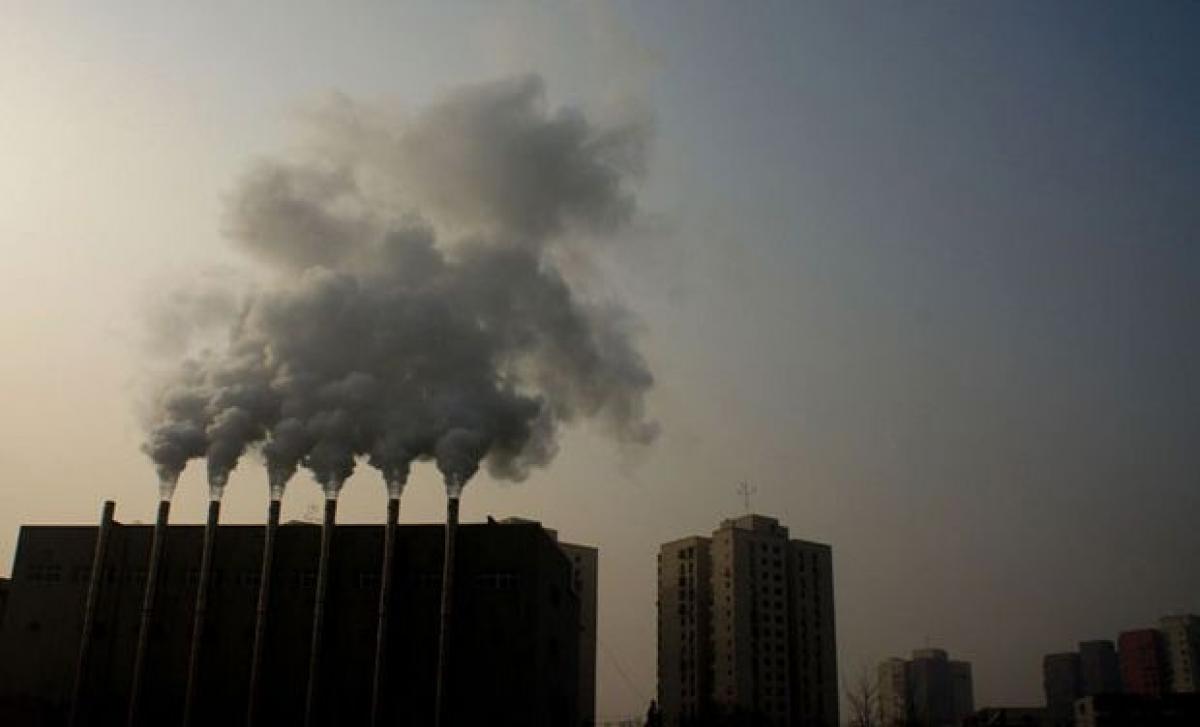 The reality is that indiscriminate felling of trees and over-exploitation of forests are done far more systematically by the contractors who bribe the...

The problem confronting India is that at a very low level of per capita income and consumption compared to even developing countries, the pollution of rivers and air is among the worst in the world. Consequently, people are confronted with severe health-related problems caused by environmental degradation.

This is partly a result of poverty and ignorance about the nature of new technologies (like in the case of use of pesticides or use of GM technology in agriculture), but more substantially, a result of some of the worst violations of rules by the producers who try to generate extra profits by cutting corners. Example is often given of the poor cutting wood from the forests to cook or to construct, which leads to overexploitation and the denudation of forests. They are also supposed to overgraze the commons. While there is some truth in this, the reality is that indiscriminate felling of trees and over-exploitation of forests are done far more systematically by the contractors who bribe the officialdom and the political class.

The poor, when they cut extra wood for self use, have to pay bribes and only do it for a limited purpose. Often, the link of environmental degradation due to over-exploitation is more with the black economy and less with poverty.A Many laws are only on paper since they are systematically violated, like pollution control laws, discharge of industrial effluents in rivers or releasing untreated smoke into the atmosphere, to generate extra profits both in white and in black. This results in the pollution of air and water and production of shoddy goods, which easily break down and need extra repairs and result in wastage of resources. These examples are indicators of weak governance, waste of resources and inability to tackle poverty.

The poor and the lower classes consume poor quality goods, whether foodstuff, consumer durables or fast moving consumer goods (FMCG). Water, grain, vegetables, oil, soap, tobacco, etc. consumed by the poor are of low quality and that often affects their health and forces them to spend more on healthcare. The consumer durables they buy, like utensils or watches, are of poor quality and easily break down. To keep prices low, these goods are produced with very low margins and with little safety precautions so that they damage the environment. The workers in units producing these shoddy goods have to work under adverse conditions with no safety precautions, so that their health is adversely affected. For instance, one can see farm workers spraying pesticides with little protection. Thus, the workers suffer both in the production process and in consumption.

However, the bulk of the consumption in the economy is not by the poor (who consume little) but by the better-off sections. The latter's consumption of large quantities of all kinds of resources is the principal cause of environmental degradation. Each rich individual in India (spending perhaps Rs 1,200 per day, including from their black incomes) consumes the resources that 80 poor people (Rs 15 per day) consume. Thus, one percent of the population with substantial black incomes would consume as much resources as all the poor (80 percent) consume.

Further, it is the poor who recycle resources on a large scale and save the environment from further degradation, while the rich resort to waste. So, recycling of plastics, paper and other industrial products from garbage and litter strewn about is done by the poor (ragpickers and kabadiwalas) on a large scale.

The poor buy the second-hand goods that the rich discard. If this recycling is factored in, the adverse impact of the poor on the environment would be far lower than that due to the consumption of the well-off sections of the population. This is no different from the situation of the developing countries vis-a-vis the advanced nations that consume far more per capita and, therefore, pollute far more in per capita terms. In brief, in India, pollution relates to consumption in society, the production processes used, poor civic sense and the widespread violation of environmental rules through corruption. Consumption can be divided into two parts, that by the well-off in society and the rest.

In a poor society like India, the former are few in number, but they together consume as much, if not more than the rest, and therefore are responsible for most of the pollution. The poor may overexploit resources, especially the free goods, but they also recycle the waste both in production and the consumption of the well-off and thereby prevent pollution levels from rising. A Hence, overall they pollute far less in spite of their vast numbers. The poor also work in appalling conditions to produce goods cheap both for the well-off and themselves and that also results in an adverse impact on the environment and the health of the people. Thus, while poverty pollutes, the bigger culprit is the consumption of the well-off.

(The writer is Sukhamoy Chakravarty Chair Professor at the Centre for Economics and Social Planning, Jawaharlal Nehru University. He can be contacted [email protected])