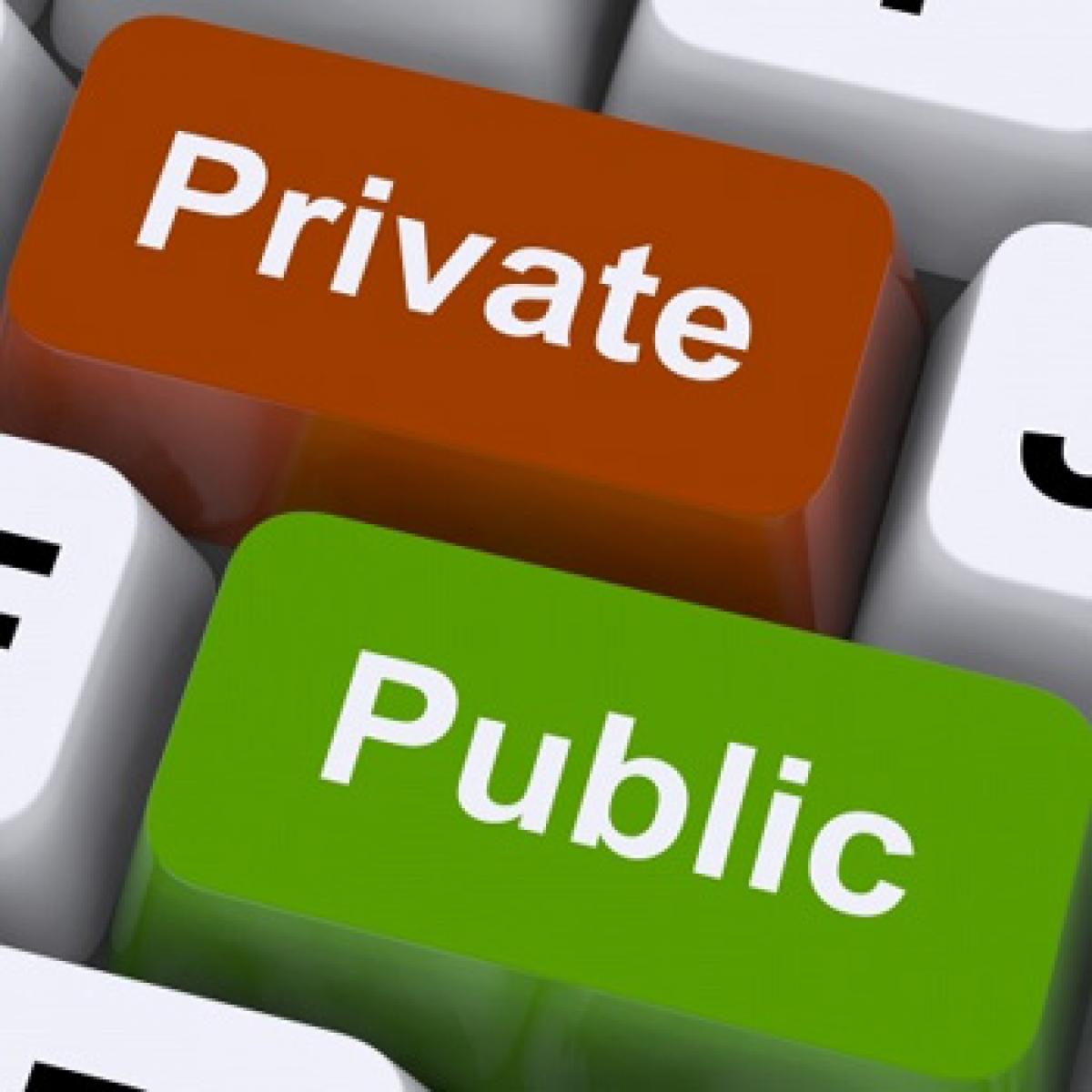 Government agencies are using right of privacy to stonewall the requests for information. Privacy of a person needs to be protected but public...

It is most unreasonable to say that the caste information is private or personal information. If the caste certificate is fake or manipulated, there is public interest in knowing it and probing it. If it is genuine, there is no need to hide. We are not a casteless society.

Reservations have given enormous life to castes and we are still being divided by caste. It cannot be personal information, especially when some mischievous elements are using corruption prevalent in system to get false caste certificates to enjoy reservation benefits

Government agencies are using right of privacy to stonewall the requests for information. Privacy of a person needs to be protected but public interest is higher than private interests. Apex court and several High Court verdicts also offered this protection to individuals working in public offices, at the cost of people’s right to information.

In a common capital where two Chief Ministers exist, both are making statements mutually levelling serious criminal allegations. When one Chief Minister’s voice was tapped in an episode of offering a bribe to a legislator to buy his vote, he and his State raised a hue and cry over ‘privacy.’ The ‘trap’ was countered by ‘tap’ allegation. The people do not know what happened thereafter.

They believe that investigation is going on and on. The issue here is not which Chief Minister was correct. Whether privacy is so fundamental that it can even prevent law enforcing machinery from investigation? Whether public interest has any role to deny privacy.

Can ACB enter bedrooms of the official or personal residences of the Chief Ministers in India, where there are several established instances of stuffing currency notes in beds, cots, and walls of these private rooms? Should ACB officers stop at the drawing room and sincerely protect the privacy of the Chief Minister?

Let us read what the Section 8(1) of the Right to Information Act, 2005, says: “Notwithstanding anything contained in this Act, there shall be no obligation to give any citizen — (j) information which relates to personal information the disclosure of which has no relationship to any public activity or interest, or which would cause unwarranted invasion of the privacy of the individual unless the Central Public Information Officer or the State Public Information Officer or the appellate authority, as the case may be, is satisfied that the larger public interest justifies the disclosure of such information.”

The Supreme Court in Girish Ramachandra Deshpande v CIC , held: “Income tax returns, immovable property statements, show cause notices, charge-sheet and service records of an employee are personal information whose disclosure has no relationship to any public activity or interest. They may not be disclosed unless there is a clear overriding public interest in disclosure.” (2 Judge Bench of SC [(2013) 1SCC 212] SLP (Civil) No. 27734 of 2012, decided on 03/10/2012) This is more or less similarly coached in language of Section 8(1) (j).

Those public servants will be either suspended or dismissed or their increments are cut. How could they be private information of those persons whose corruption or irresponsibility of misconduct is proved? Is privacy is a cover to protect criminals?

IT returns & privacy
The Delhi High Court held in Naresh Trehan vs Rakesh Kumar Gupta and related matters, W. P. (C) 85/2010 24/11/2014 – (SB) “33. … where the nature of income tax returns and other information provided for assessment of income is confidential and its disclosure is protected under the Income Tax Act, 1961, it is not necessary to read any inconsistency between the Act and Income Tax Act, 1961.

And information furnished by an assessee can be disclosed only where it is necessary to do in public interest and where such interest outweighs in importance, any possible harm or injury to the assessee or any other third party… 37. The CIC had proceeded on the basis that the income tax authorities should disclose information to informers of income tax departments to enable them to bring instances of tax evasion to the notice of income tax authorities.

In my view, this reasoning is flawed as it would tend to subvert the assessment process rather than aid it. If this idea is carried to its logical end, it would enable several busy bodies to interfere in assessment proceedings and throw up their interpretation of law and facts as to how an assessment ought to be carried out.”

The question is why the tax paid by an individual to the government as income tax or some other tax be considered as ‘confidential’? What is the reasoning? Are all IT returns are private information or will this rule apply to a particular case? It is against the rule of law to make it a general rule. IT returns are private only when there is no public interest in its disclosure. Information Commissioner has to examine this public interest in each and every case.

Caste certificate is private?
According to another order of Delhi HC, the copy of caste certificate of an employee is personal information and cannot be disclosed unless there is an overriding public interest and that too only if that employee consented to the disclosure as third party. (Harish Kumar vs Provost Marshal –cum-Appellate Authority & Ors., LPA No. 253/2012, on 30/03/2012 – (DB) [(2012) ILR 5 Delhi 41]

It is most unreasonable to say that the caste information is private or personal information. If the caste certificate is fake or manipulated, there is public interest in knowing it and probing it. If it is genuine, there is no need to hide. We are not a casteless society. Reservations have given enormous life to castes and we are still being divided by caste.

It cannot be personal information, especially when some mischievous elements are using corruption prevalent in system to get false caste certificates to enjoy reservation benefits. Poor and deprived sections are further deprived by this corruption.

Delhi HC held Union of India vs R Jayachandran, W.P. (C) 3406/2012, on 19/02/2014: “Passport details, copies of birth certificate and copies of record of educational qualifications are personal information the disclosure of which would cause unwarranted invasion of the privacy of the individuals unless there is an overbearing public interest in favour of disclosure.”

In Union Public Service Commission vs R K Jain, LPA No. 618/2012, on 06/11/2012 – (DB) [196 (2013) DLT 170, held: “An RTI applicant seeking personal information of a third party has the obligation of proving that disclosure would serve the public interest better than keeping the information confidential. 111… The protection of privacy principle, on the other hand, holds in part at least that individuals should, generally speaking, have some control over the use made by others, especially government agencies, of information concerning themselves.

Thus, one of the cardinal principles of privacy protection is that personal information acquired for one purpose should not be used for another purpose without the consent of the individual to whom the information pertains. The philosophy underlying the privacy protection concern links personal autonomy to the control of data concerning oneself and suggests that the modern acceleration of personal data collection, especially by government agencies, carries with it a potential threat to a valued and fundamental aspect of our traditional freedoms…Public servants & privacy protection

In Secretary General, Supreme Court of India, v Subhash Chandra Agarwal (2010), Delhi High Court says: 114… The nature of restriction on the right of privacy, however, as pointed out by the learned single Judge, is of a different order; in the case of private individuals, the degree of protection afforded to be greater; in the case of public servants, the degree of protection can be lower, depending on what is at stake.

This is so because a public servant is expected to act for the public good in the discharge of his duties and is accountable for them…” (3-judge Bench) This is a saving ruling. Public interest should override in all these so called private information cases.