Kids born to parents with diverse genes are taller, sharper 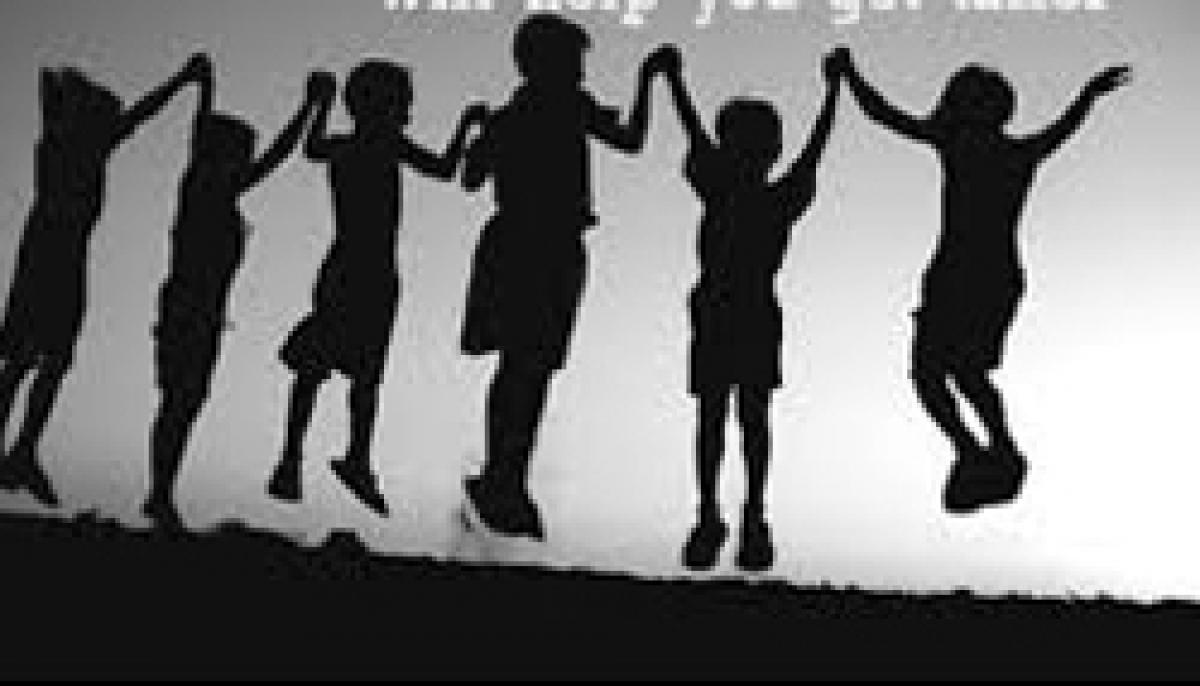 Kids Born To Parents With Diverse Genes Are Taller, Sharper. Those who are born to parents from diverse genetic backgrounds tend to be taller and have sharper thinking skills than others, a study says.

London: Those who are born to parents from diverse genetic backgrounds tend to be taller and have sharper thinking skills than others, a study says.

The researchers analysed health and genetic information of more than 100 studies carried out around the world. These included details on more than 350,000 people from urban and rural communities.

They found that greater genetic diversity is linked to increased height. It is also associated with better cognitive skills, as well as higher levels of education.

"Our research answers questions first posed by Darwin as to the benefits of genetic diversity. Our next step will be to hone in on the specific parts of the genome that most benefit from diversity," said Peter Joshi from University of Edinburgh.

Researchers examined individuals' entire genetic make-up. They pin-pointed instances in which people had inherited identical copies of genes from both their mother and father - an indicator that their ancestors were related.

Where few instances of this occur in a person's genes, it indicates greater genetic diversity in their heritage and the two sides of their family are unlikely to be distantly related.

It had been thought that close family ties would raise a person's risk of complex diseases but the researchers found this not to be the case.

However, genetic diversity had no effect on factors such as high blood pressure or cholesterol levels, which affect a person's chances of developing heart disease, diabetes and other complex conditions.

The only traits they found to be affected by genetic diversity are height and the ability to think quickly.

The results suggest that over time, evolution is favouring people with increased stature and sharper thinking skills but does not impact on their propensity for developing a serious illness.

The study was published in the journal Nature.