Facebooking with your partner helps you stay together for long 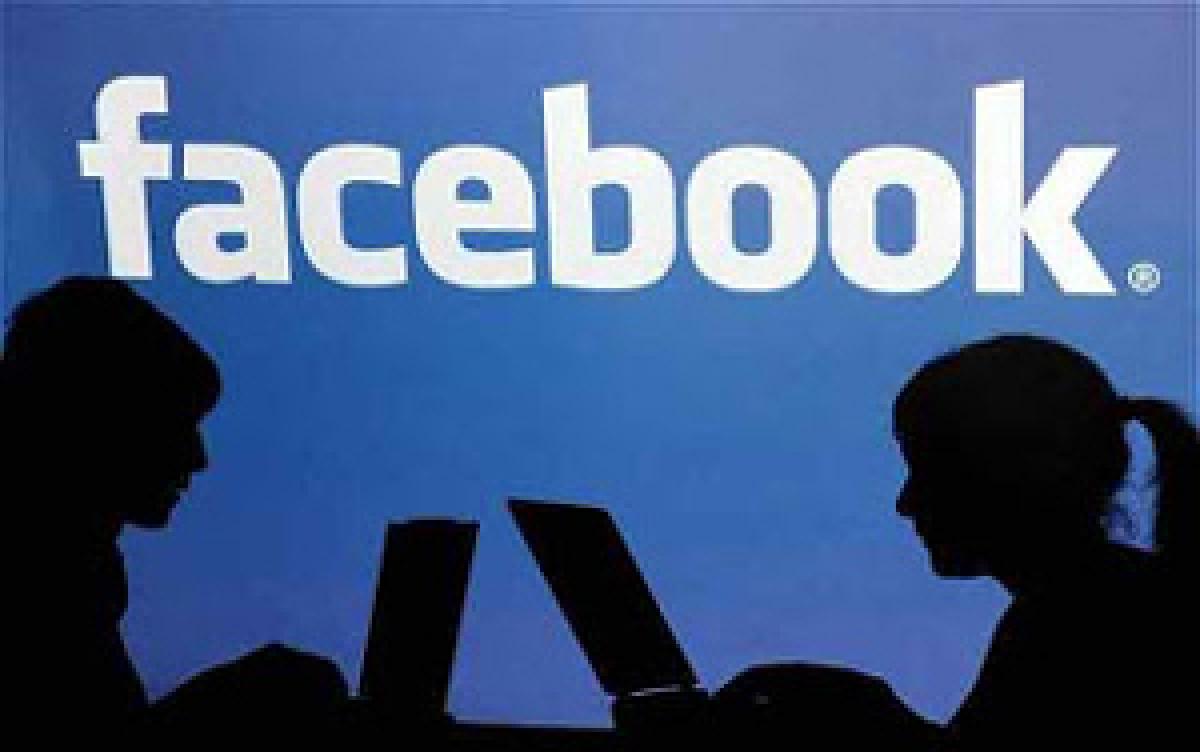 Facebooking With Your Partner Helps You Stay Together For Long. Love Facebooking with your partner? Researchers have now discovered that couples who Facebook together, tend to stay together for long. Melbourne: Love Facebooking with your partner? Researchers have now discovered that couples who Facebook together, tend to stay together for long.

Co-author of the paper Dr Catalina Toma at the University of Wisconsin-Madison said it was discovered that couples that have an increased commitment to one another online, echoed those feelings in real life and were likely to have longer lasting relationships, News.com.au reported.

For the purpose of the study, researchers surveyed a collection of university-aged heterosexual couples to find out details about their relationships and levels of commitment.

Researchers asked the participants to log into their Facebook accounts so that they could examine the "friendship activity" of the couple to find out the amount of correspondence they shared on the social media platform.

Researchers then performed the same actions six months after the initial survey.

After applying the statistical models from the two surveys, Toma was able to establish those couples that continued to engage in the sickening behaviour had a stronger relationship.

"These publicly posted cues likely induced participants to perceive themselves as part of a romantic unit, thus cementing the relationship," she said.