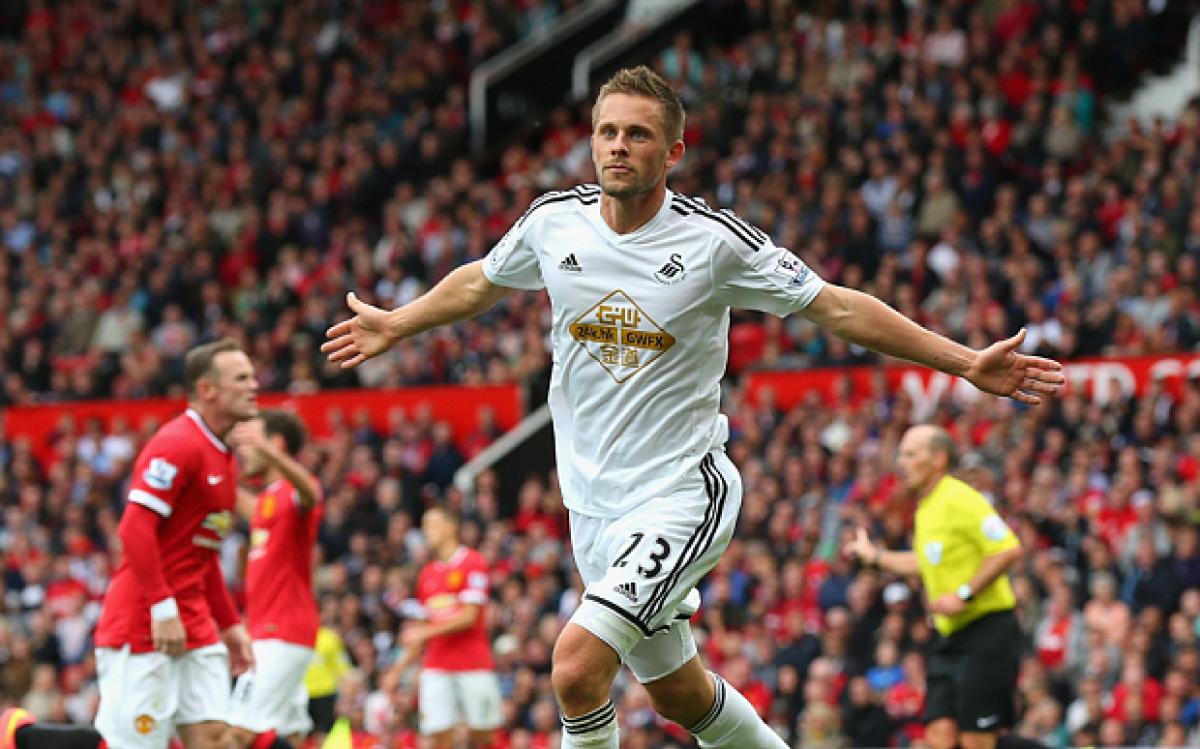 Iceland midfielder Gylfi Sigurdsson is hoping that the nation\'s terrific showing at Euro 2016 will prompt more English Premier League (EPL) clubs to rope in some of his compatriots.

Reykjavik (Iceland):Iceland midfielder Gylfi Sigurdsson is hoping that the nation's terrific showing at Euro 2016 will prompt more English Premier League (EPL) clubs to rope in some of his compatriots.

Sigurdsson is presently with EPL outfit Swansea City and is following in the footsteps of Iceland great Eidur Gudjohnsen who had played in top European clubs like Chelsea, Barcelona, Monaco, Tottenham Hotspur, Stoke City and Fulham.

"All of the players want to play in the Premier League," Sigurdsson was quoted as saying by the Guardian.

"I think it's about being in the right place at the right time. If someone wants to take a chance then I would definitely say give them a go. They are good guys, good personalities and good players. It's been a fantastic three or four weeks for us and it’s up to the players if they want to experience this again," he added.

The 26-year-old also said Wales' primary aim now is to qualify for the 2018 World Cup in Russia.

"We've got the qualifiers coming up for the Russia World Cup and I hope we can go all the way there," he said.

"I'm pretty sure (coach) Heimir (Hallgrimsson) will do a good job even if it is sad seeing someone like (former co-coach) Lars Lagerback leaving. He was part of something special."