Mohammad Shahid was most feared on hockey field, down to earth off game 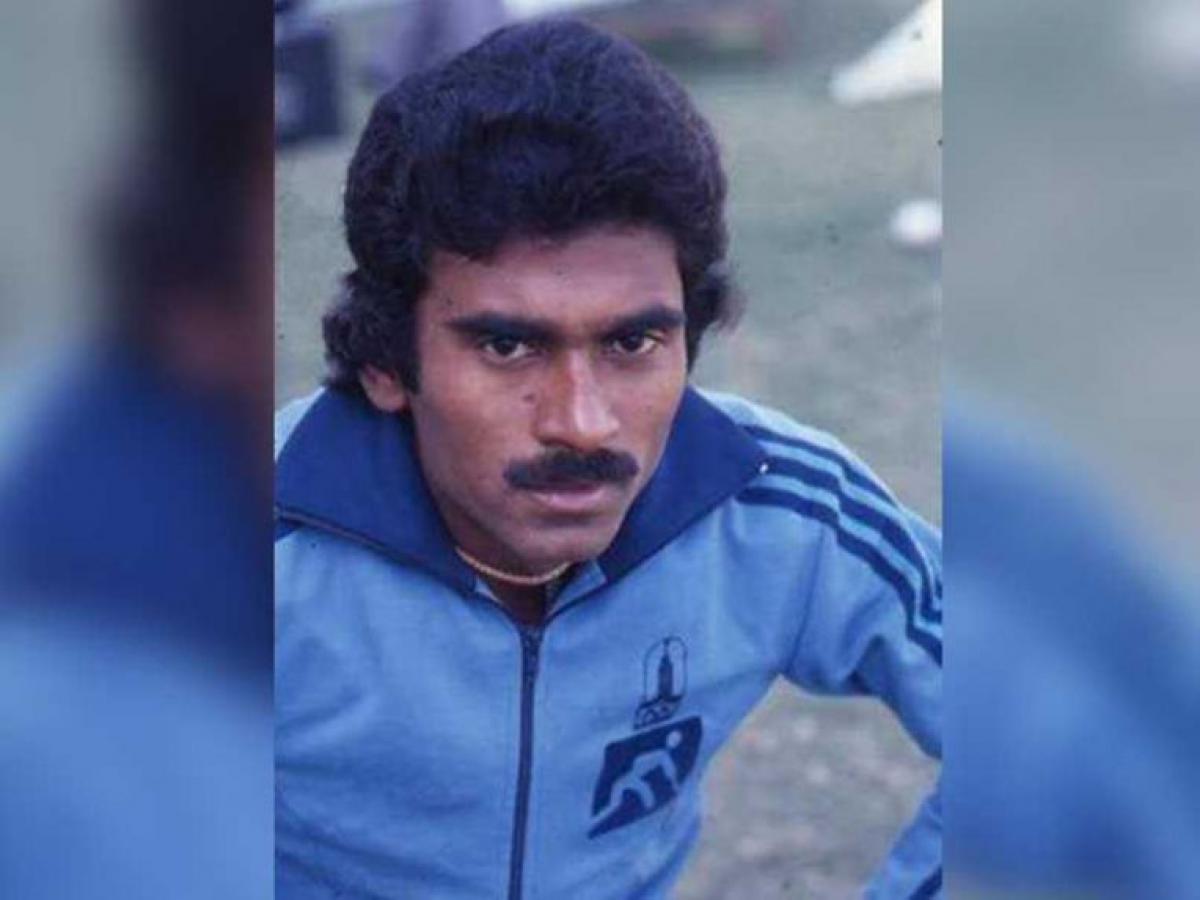 India\'s hockey legend Mohammad Shahid was known not just for his excellent dribbling skills, but also considered as one of the greatest players of all time.

​Mumbai: India's hockey legend Mohammad Shahid was known not just for his excellent dribbling skills, but also considered as one of the greatest players of all time.

The 56-year-old, who was battling kidney and liver problems, breathed his last on Wednesday at a Gurgaon hospital.

He was part of the Vasudevan Baskaran-led Indian team that clinched the gold medal at the 1980 Moscow Olympics.

The legend was battling for life after a bout of jaundice, and dengue made his condition worse.

Shahid, who was born in Varanasi, made his first appearance for India in 1979 at the Junior World Cup in France.

Shahid made his first senior team appearance the same year in a four-nation tournament in Kuala Lumpur under Baskaran, after his inclusion in the team following his impressive performance in the Aga Khan Cup. His skills and love for the game caught the eyes of his seniors and coaches.

It was said that on the hockey field, if he was one of the most feared one, off it he was the most humble and down to earth person.

During his playing days, besides his dribbling skills, Shahid was also known for his running ability and push which was as fast as a hard hit.

His attacking partnership on the field with Zafar Iqbal was known to one and all.

He was awarded the 'Best Forward player' at the 1980 Champions Trophy in Karachi.

He was a member of the team that won the gold at the 1980 Summer Olympics in Moscow, silver at the 1982 Asian Games and bronze at the 1986 Asian Games. His skill and ability earned him a place in the Asian All-Star team in 1986. He also captained the Indian national team during the 1985-86 season.

Later on, he became a sports officer with the Indian Railways in Varanasi.

He had been admitted to SSL Hospital at Banaras Hindu University with severe stomach pain on June 29. As his condition did not improve, he was airlifted from Varanasi and admitted to the Medanta Medicity hospital in Gurgaon earlier this month.

He is survived by his wife Parveen Shahid and twins Mohammad Saif and Heena Shahid.

Paying tributes to one of the best known hockey stars of the country, Prime Minister Narendra Modi said the government tried its best to save Shahid.

"In the untimely and unfortunate demise of Mohammed Shahid, India has lost a talented sportsman who played with immense passion & vigour," Modi tweeted.

"We tried our level best to save Mohammed Shahid but sadly, neither our help nor prayers were enough to save him. Tributes to him. RIP," the Prime Minister added.