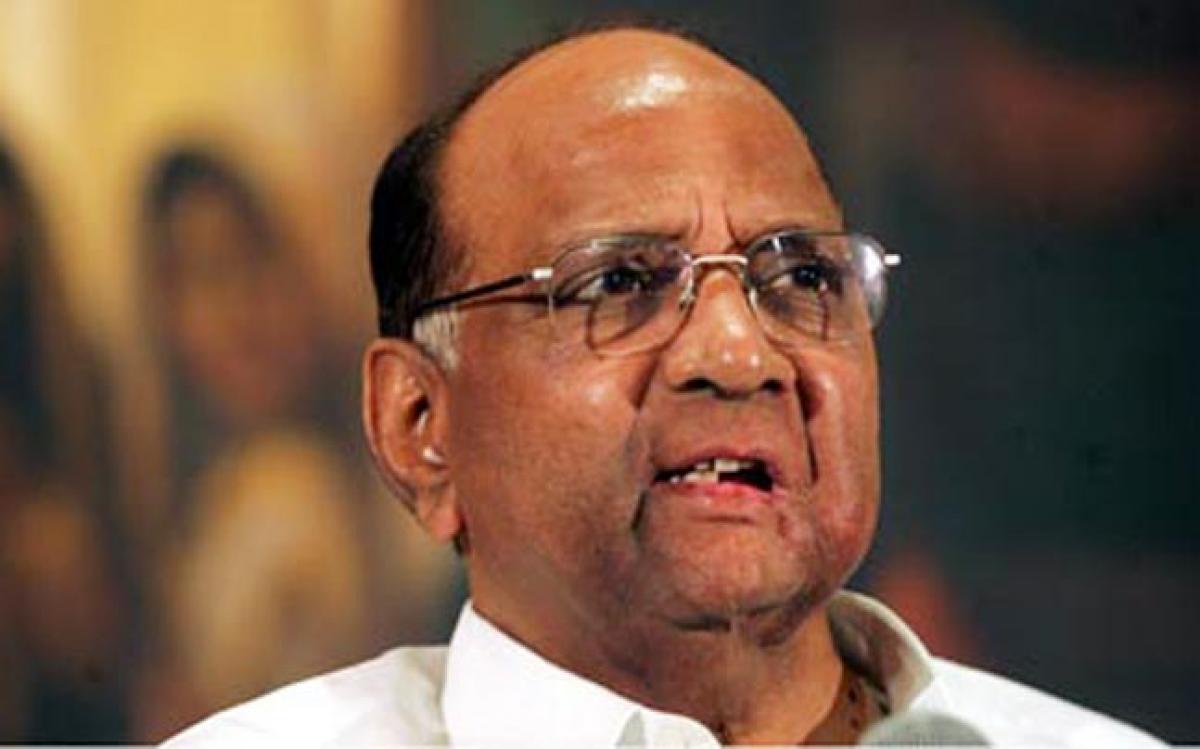 The Mumbai Cricket Association (MCA), headed by president Sharad Pawar, on Sunday approved the Supreme Court verdict on sweeping reforms in the Cricket Board (BCCI) and its affiliates in toto and set into motion the process to redraw its constitution to align with the judgment.

The Mumbai Cricket Association (MCA), headed by president Sharad Pawar, on Sunday approved the Supreme Court verdict on sweeping reforms in the Cricket Board (BCCI) and its affiliates in toto and set into motion the process to redraw its constitution to align with the judgment.

Putting to rest speculations that he was quitting his post immediately, Mr. Pawar said the MCA has six months to do an overhaul of its constitution to conform with the SC judgment.

“Now we will first redraw the constitution, get the draft approved by the managing committee before calling a Special General Meeting to get the amended constitution passed. We have six months’ time,” the seasoned politician said.

“I respect the judiciary and will be happy and contended to retire from cricket administration. As you know during my time in the BCCI (as its president) and MCA, several things have been accomplished in support of cricket,” he said.

Mr. Pawar, who is on his way out as per the judgment as he has completed the age cap of 70 years and the term cap of nine years cumulatively set as an office-bearer, said that on only one issue — one State, one vote — the MCA needed to get clarification from the BCCI.

“We accept the one State, one vote decision. But we are three associations belonging to Maharashtra State - Mumbai CA, Maharashtra CA and Vidarbha CA. As per the judgement we have to take turns to be represented in the BCCI.

“When Mumbai gets a chance to be represented, our jurisdiction will extend all over Maharashtra and not confined only to Mumbai and its surrounding areas like Navi Mumbai and Thane as is the case now. We will then have to include players from the rest of Maharashtra in our teams (to be fielded in Ranji Trophy and other tournaments),” the NCP chief said.

“When Maharashtra gets its chance they can include Mumbai players. We need clarification on this point from the BCCI which can then seek the same from the Justice Lodha Committee,” Mr. Pawar said.