CAS to hear WADA appeal against Narsingh participation at Rio 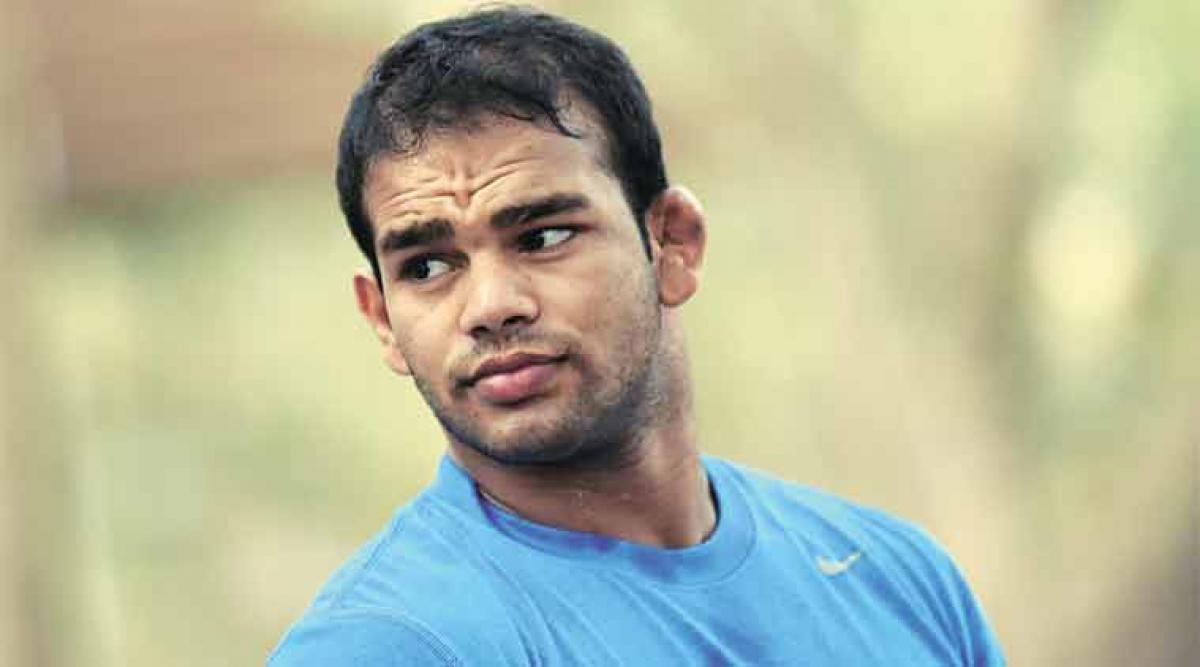 The appeal by the World Anti-Doping Agency (WADA) in the Court of Arbitration for Sports (CAS) against clean chit to Indian wrestler Narsingh Yadav\'s participation in the Rio Olympics will come up for hearing here.

​Rio de Janeiro: The appeal by the World Anti-Doping Agency (WADA) in the Court of Arbitration for Sports (CAS) against clean chit to Indian wrestler Narsingh Yadav's participation in the Rio Olympics will come up for hearing here.

The Indian Olympic Association has engaged a lawyer to represent Narsingh at the hearing before the CAS, being held at the ad hoc office of the International Olympic Committee (IOC) here in Rio on Thursday at 1pm local time (9.30pm IST). Narsingh won't be present for the hearing.

Instead, according to the Indian Chef de Mission Rakesh Gupta, he will be coming to the wrestling arena at the Olympic Park for the weighing session at noon on Thursday.

"It's unfortunate that the WADA chose to appeal so late against a decision by the National Anti-Doping Agency in India to allow Narsingh to enter the competition," Gupta told reporters here on Wednesday night.

"Narsingh had come here only following NADA's clearance and the IOC and United World Wrestling's approval. We then approached the Rio Olympic Organising Committee and filled in his entry form after they gave the green light. Now, we have to wait and see what happens at the hearing at CAS," Gupta said. He said he was confident that Narsingh would be cleared.

On Tuesday, Brij Bhushan Singh, Indian wrestling's governing body president had told IANS that the CAS will hear WADA and take into account India's stand on the matter.

"Our lawyer has already acknowledged the WADA letter. We will put up a strong defence for Narsingh. He has a good chance of getting cleared," Brij Bhushan added.

Narsingh, who bagged the quota with a bronze medal finish at last year's World Championships, first returned positive for a banned steroid following a dope test on June 25 by the National Anti-Doping Agency (NADA).

But NADA exonerated him of all the doping charges on August 1, after postponing the verdict twice in July, saying he "was a victim of sabotage done by a competitor".

Narsingh earlier overcame protracted legal hurdles to participate in Rio after getting dragged into a bitter courtroom tussle by two-time Olympic medallist Sushil Kumar over representing the country in the 74kg freestyle category.

Narsingh was preferred over Sushil by the Wrestling Federation of India (WFI) to take part in the Games that fuelled a major legal battle between the two grapplers.

But the Delhi High Court dismissed his plea on June 6, clearing Narsingh's path.