Messi maintains stoic silence over rumours on his Barcelona departure 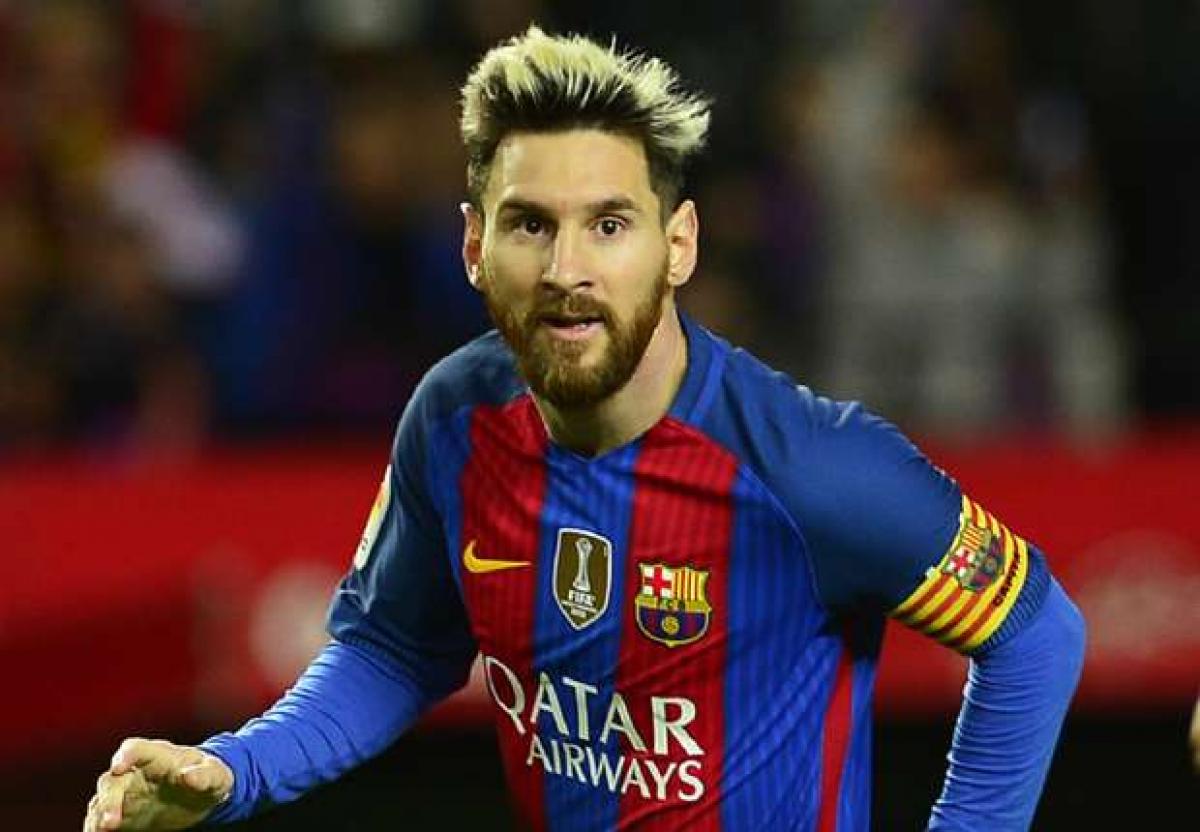 Everybody is talking about Lionel Messi\'s possible departure from Barcelona when his contract expires in 2018.

Barcelona: Everybody is talking about Lionel Messi's possible departure from Barcelona when his contract expires in 2018.

Messi is neither confirming nor denying a report in sports newspaper Marca that the player has told Barcelona that he does not intend to renew his contract.

The player's representatives said Monday that Messi would not be making any comments related to the story.

Marca claimed that Messi told the club about his alleged decision in July, not long after he and his father were convicted of defrauding Spanish tax authorities -- something that Marca said played a major role in the player's decision-making process.

Messi and his father have denied any wrongdoing and said they would appeal.

Barcelona did not immediately respond to a request for comment.

Some publications in Barcelona challenged the story by the Madrid-based Marca. The daily denied that its report came in retaliation for Messi not showing up at a recent awards ceremony organized by the newspaper.

The 29-year-old Messi arrived at Barcelona as a teenager from Argentina, and has never publicly talked about being unhappy at the club.

The five-time player of the year has become the face of the Catalan club and has four Champions League titles and eight Spanish league triumphs.