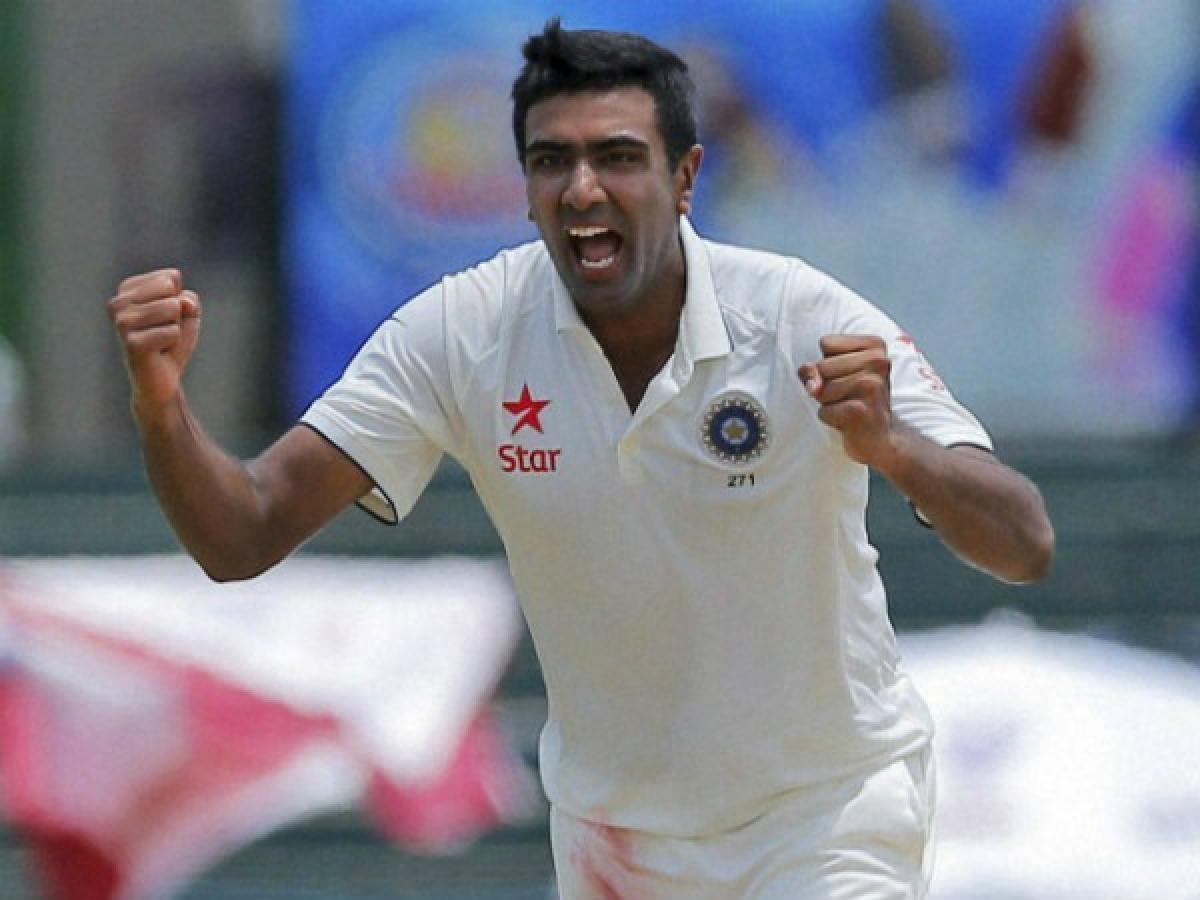 Ashwin, the fastest in the world to reach 250 Test wicket mark recently, dismissed overnight batsman Mitchell Starc with the fifth ball of the first over of the morning to end the visitors’ first innings at 260 and take his tally of wickets in the current home season to 64 in 10 Test matches.

Ashwin, thus, went past Kapil’s earlier mark of 63 wickets in 13 Tests created way back on 1979-80 at the beginning of the great all-rounder’s career.

Ashwin had grabbed 61 wickets in 10 Tests in the 2012-13 home season when he first served notice of his potential at the international level.

This home season the off-spinner has taken 27 wickets in three Test matches against New Zealand, 28 in five against England and six in one against Bangladesh.