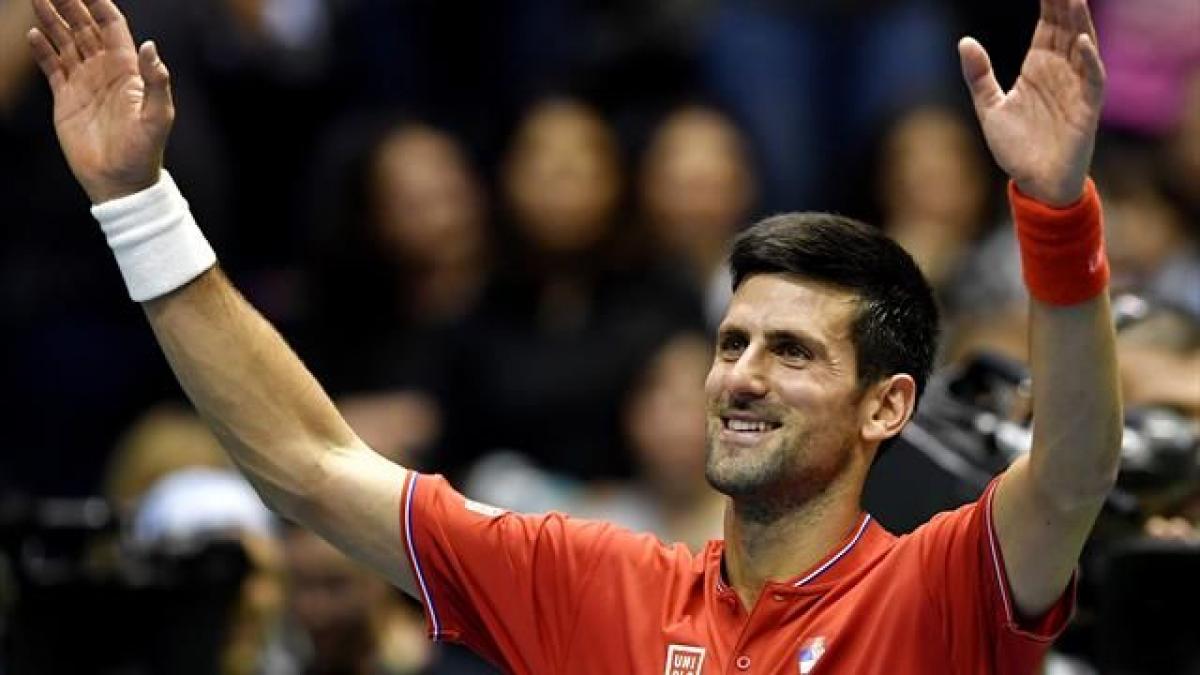 Serbia have earned an unassailable 3-0 lead over Spain in the Davis Cup quarter-finals at Aleksandar Nikolic Hall here.

Serbia have earned an unassailable 3-0 lead over Spain in the Davis Cup quarter-finals at Aleksandar Nikolic Hall here.

On the second day of the quarter-final tie on Saturday, Serbia's 40-year-old Nenad Zimonjic teamed up with Viktor Troicki to beat Spain's Pablo Carreno Busta and Marc Lopez 4-6, 7-6, 6-0, 4-6, 6-2, and bring the third winning point and victory for Serbia.

Zimonjic earned his 30th victory for Serbia, and he has played in every doubles match since the country entered the World Group of the Davis Cup in 2004.

"It was not easy for me to select myself to play in this match. It was a great responsibility, and I felt as I had no right to make a mistake, that I have to win," Zimonjic said, explaining that until the second set the pressure affected on his performance while Troicki was in great shape from the start of the match.

Troicki agreed at the press conference after the match that Serbian team "had good serves, great returns, and used opportunities it had".

"I would like to thank to the selector for teaming up with me and gave his best. I am overwhelmed," Troicki said.

Serbia, winner of Davis Cup in 2010, will on September play its fourth semifinals in eight years, in an away match against France who defeated Britain.

On Friday, Novak Djokovic and Troicki had beaten Albert Ramos Vinolas and Pablo Carreno Busta respectively in the singles to put Serbia 2-0 up in the tie.

In the remaining two matches of the Davis Cup quarterfinal on Sunday it is announced that Djokovic will play against Busta, while Troicki will meet Vinolas. However due to the low importance of two matches, players will be probably changed.