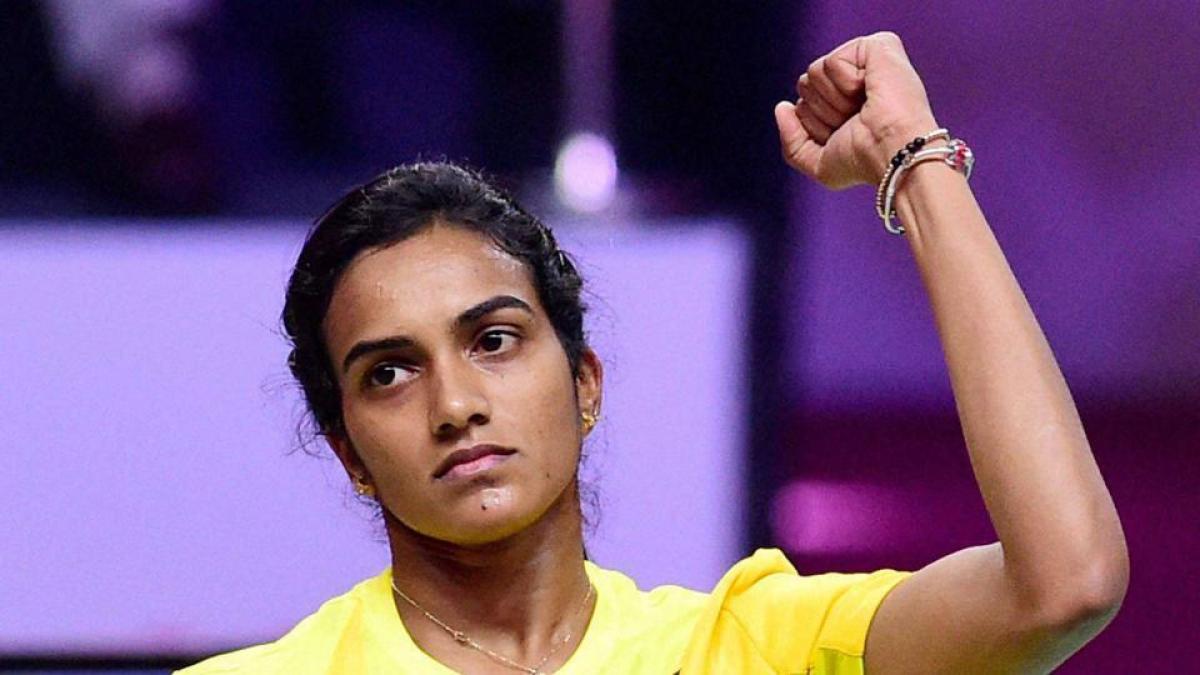 The Indian badminton team on Wednesday sealed a place in the knockout stage of the Sudirman Cup mixed team championship to set up a quarterfinal showdown with 10-time champions China.

The Indian badminton team on Wednesday sealed a place in the knockout stage of the Sudirman Cup mixed team championship to set up a quarterfinal showdown with 10-time champions China.

India made the grade despite Indonesia beating Denmark 3-2 in the last Group 1 D match.

This is only the second time that India managed to reach the knockout stage, following their quarterfinal finish at the 2011 edition when they lost to China 1-3.

The ninth seeded India had kept themselves afloat for a quarterfinal spot after shocking fifth seeded Indonesia 4-1 in a thrilling match on tuesday.

In the 'Group of death', all the three teams – India, Denmark and Indonesia – won one of the two matches that they played but the first two teams qualified, riding on their match scores, i.e the number of matches won and lost in the league.

Denmark (6-4) topped the group, followed by India (5-5) and Indonesia (4-6) after the completion of the league stage.

Despite India completing their league stage yesterday, fans were left anxious with Indonesia taking on Denmark.

The day unfolded like a Bollywood thriller as the Indonesian world No. 8 pair of Praveen Jordan and Debby Susanto thrashed London Olympics bronze-medallist combo of Joachim Fischer Nielsen and Christinna Pedersen 21-12, 21-13 in the mixed doubles competition.

The men's singles was an anti-climax as Olympic bronze medallist Viktor Axelsen suffered a 21-13, 17-21, 14-21 loss to Anthony Sinisuka Gingting, giving Indonesia a 2-0 lead.

Former Olympic silver-medallists Mathias Boe and Carsten Mogensen then brought Denmark back in the contest with a thrilling 16-21, 24-22, 23-21 win over world No. 1 Marcus Fernaldi Gideon and Kevin Sanjaya Sukamuljo.

But Fitriani Fitriani sealed the match for Indonesia with a hard-fought 22-24, 21-15, 21-14 win over Mia Blichfeldt in a women's singles match that lasted an hour and 16 minutes.

Though the women's singles match sealed Indonesia's win over Denmark, their knockout fate still depend on the women's doubles in the fifth match of the tie.

Olympic silver-medallists Kamilla Rytter Juhl and Christinna Pedersen then eked out a 21-18, 13-21, 21-13 win over Greysia Polii and Apriyani Rahayu to reduce the margin of win to 2-3, paving the way India's entry into the quarterfinals.