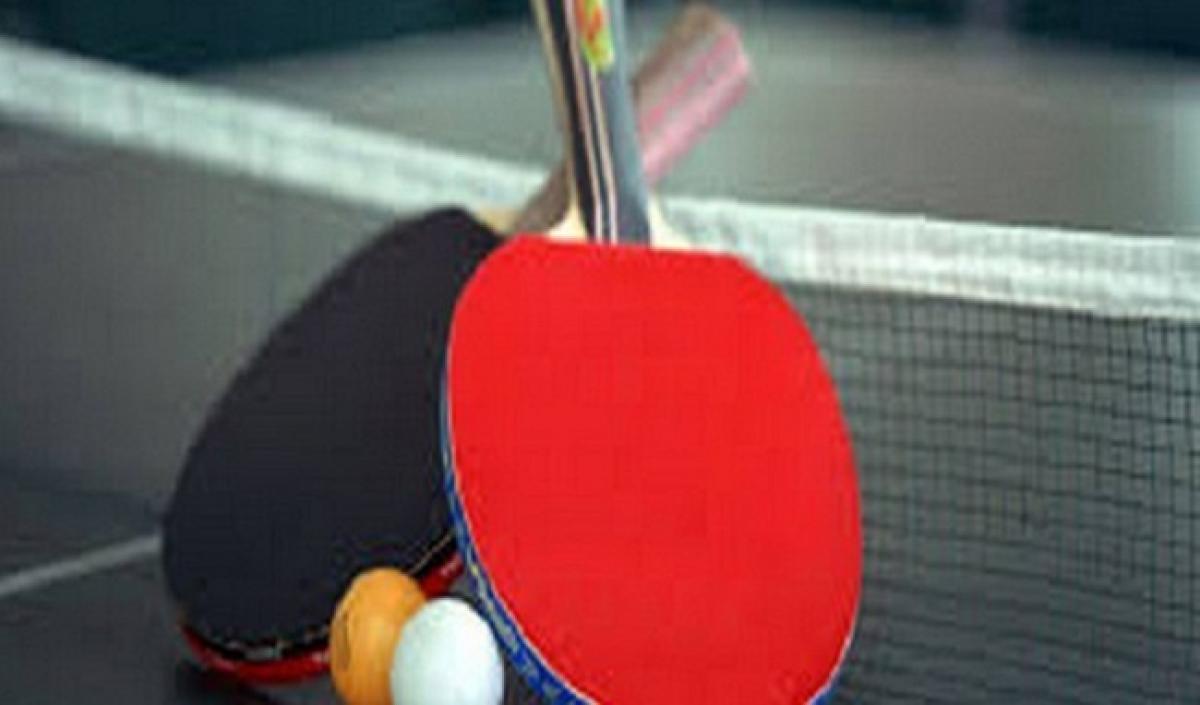 Jakarta [Indonesia]: India's Manika Batra and Achantha Sharath Kamal have set their sights on the finals of the Table Tennis Mixed Doubles event after thrashing the North Korean team in the quarter-finals of the 2018 Asian Games earlier today.

The Indian duo swept aside Ji Song An and Hyo Sim Cha of North Korea 3-2 in their last-eight clash of the mixed doubles event to book their place in the semi-finals of the prestigious quadrennial event.

After losing the first game 4-11 to their Korean counterparts, the Indian pair made a smashing comeback to level the match 1-1 with a 12-10 victory in the second game.

In the third game, the India duo missed the chance to take a lead in the match as they slumped to a 6-11 defeat at the hands of their opponents.

In the must-win fourth game, Sharath and Batra displayed exceptional coordination and kept them alive in the match with a thumping 11-6 victory.

The deciding game tested the skills of both the side, but it was the Indian pair who kept their nerves intact till the end and entered the semi-final round with an 11-8 win over the North Korean duo.

Sharath and Batra, who have already assured a bronze for the country, will now take on Chuqin Wang and Yingsha Sun for a place in the summit showdown.