Childhood mosaic of Chaso and Shariff 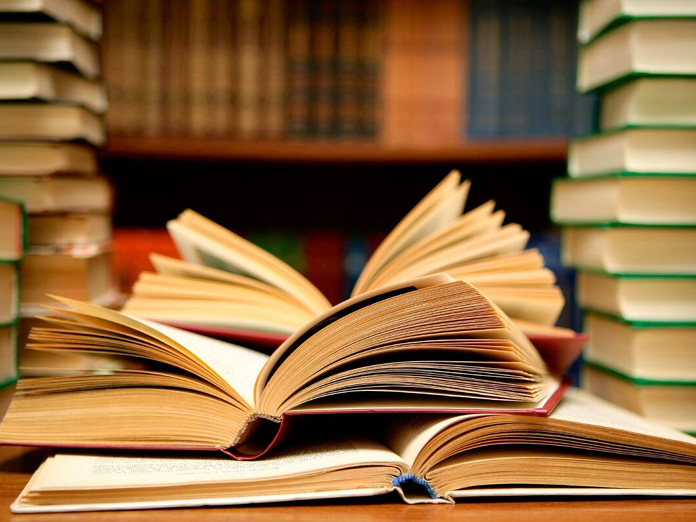 Childhood all over the world has the same face, and same thrill that runs through the tender sensory organs once they see something strange, that rivets their attention The great masters of childhood stories have always faced an uphill task since childrens stories are different from childhood depicted in literature

Childhood all over the world has the same face, and same thrill that runs through the tender sensory organs once they see something strange, that rivets their attention. The great masters of childhood stories have always faced an uphill task since children’s stories are different from childhood depicted in literature.

There was a story the child by Premchand, where Gangu, a domestic help in a rich man’s place, marries an ostracised woman Gomti, despite the advice by the elders to not to do so. The narrator expects a division between them, but that nothing of the sort happens. But after some time, Gomit leaves Gangu and disappears. The narrator tries to turn Gangu against her, pointing out that his prophecy came true. But after some months Gomti comes home, with a baby, and the reason for her disappearance was that Gangu was not the father of the baby she conceived. However, seeing Gomti, with a baby at his house, Gangu accepts her and owns the child as the gift of God. The narrator being a higher caste person, blesses the child, in support of Gangu’s unconditional love towards Gomti.

Such moral dilemmas also take place in Chaso’s Telugu stories as well. While the characters in the stories realise silently the economic reality of life and act accordingly to secure, protection for their life, in the prevalent social situation. In ‘Lady Karunakaram’, a story set in pre-independent times. Chaso portrays the young wife very promiscuous for a gain of money, which is very much required for the couple’s going up the social ladder. Her parents encourage her in the beginning for financing the higher education of Karunakaram, their son-in-law.

Once he realises what has transpired, the son-in-law leaves the village, with Sarada, his young wife, to Madras, where he is making a humble living, but he is deeply interested to pursue the education and to make it to a higher position in life. Sarada, herein Madras too, continues her past life, and when cornered by her husband, she states, earning money is her business and advises him to continue pursuing his career. At the end of the story, because of his steady progression in social life, he is conferred ‘Sir’ title, and thus Sarada becomes ‘Lady Karunakaram’. In the run of the story, the writers draw a comparison with Kunthi’s life, the foundational character in the epic of Mahabharata.

Coming to childhood, Chaso’s Krishnudu in ‘Rathayatra’ (A chariot festival) is the ultimate, in his energy, vivacious presence, and dynamism he brings into the story. His two prominent girl-child characters, the children of lesser gods, deprived of education due to the backwardness of the village, how they will be spending a morning is the tale. One child Gaviri tries to firewood for their food, and slightly better Paari cares a dime for such chores.

Their competition to excel over each other, and the streak of poverty, dominating their young lives, leaves a bitter trace, in the minds of readers. The studious school going boy, in ‘Enduku Parestanu Nannaa’ (Why I will throw away, Father!) wins the support of discouraging father, by standing his ground in favour of his education. In ‘Velam Venkadu’ also, the boy, with the help of his supporting mother, brings about a change in his father’s mindset, which was against education to the boy.

Emulating the genre, in his own style and content presentation, Sahitya Akademi Young writer awardee, Vempalli Shariff too has made his foray into registering realistic fiction about childhood.

To write stories of this sort, from a Muslim childhood point of view, while adds a new dimension to the genre, the social backwardness of the families, and a long-term solution of education and adopting ways of modernity guaranteeing the human equality in all spheres, is the advocacy of Shariff. This sane voice has recorded many such critical situations of family and social life of minorities, and his largesse is that though there is the threat of majority chauvinism, he nonetheless points out at the inner development of the community as well to cross over the trying and troubling present times.

Thus, his stories ‘Aakupachcha Muggu’ (Green Rangoli), about a girl fulfilling her desire to draw rangoli at the doorstep, is discouraged, since it is not a custom for the Muslims, she finds a way out by mastering henna drawings on the hands of girls for many festive occasions. ‘Dastagiri Chettu’, ‘Palakala Panduga’, are stories by Shariff about how the children find big pleasures in small gestures.

The tradition of writing about childhood is a long saga in Telugu literature. Chaso for one who mastered short story technique, left gems of stories for us, and in the line, the present writer Shariff, of promising talent, is striving, and his endeavour has now received brand endorsement, with Chaso Trust, conferring this year Chaso Sphoorti honour on January 17, at Vizianagaram, on this down to earth writer, whose grass root dreams throws rainbows of challenges, onto the blue canopy, a canvas of multi-tudinal dimensions. Congratulations to Shariff, for crossing the bar.