Do I need to be a gully boy to get famous? 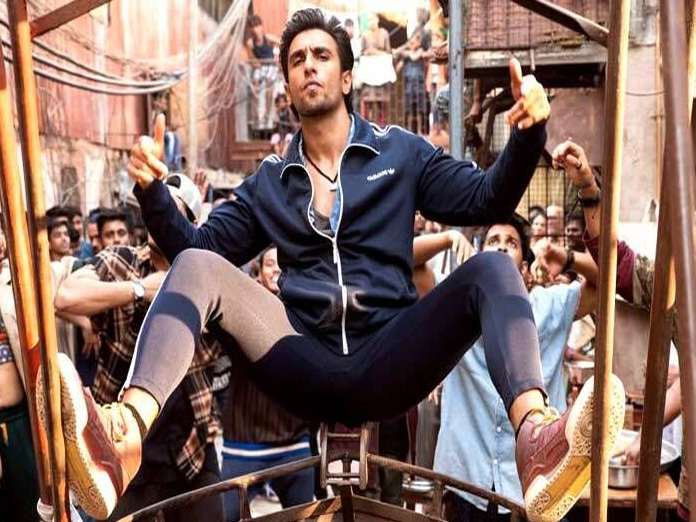 Less than a week after Gully Boys release, the movie has managed to gather critical acclaim and the audiences love At its core, Gully Boy is a story of passion, grit, determination, and in simple terms a success story Dont we all love a classic rags to riches story Our cricketers, actors, musicians,

Less than a week after Gully Boy's release, the movie has managed to gather critical acclaim and the audience's love. At its core, ‘Gully Boy’ is a story of passion, grit, determination, and in simple terms - a ‘success story’. Don't we all love a classic - rags to riches story? Our cricketers, actors, musicians, authors and change makers are instantaneously showered with praise and adulation, once we, as an audience are let in into their lives, particularly into their ‘struggle phase’, or the adversities they've faced.

How many times have we heard the story of how Shah Rukh Khan had slept on the benches at Juhu when he first came to Mumbai, or how AR Rahman had to fend for his family at the age of 13? These stories of hardship, sadness and uncertainty strike a chord and help inspire many of us. Some of us take this emotion and transmute it into a passion for our work, some of us get teary-eyed, but mostly, what we end up with, is an undying love and admiration for a person who has been through a lot in life but persisted.

What happens then, when someone comes along with the same amount of talent, passion, and determination to ‘make it’, but falls short of their 'struggle story’? Do we treat them with the same love and adulation that we've generously gifted an underdog? Sanya Malhotra, acclaimed actress from ‘Dangal’ went on record and stated that she was rejected from the famous TV show ‘Dance India Dance’ as she didn't have a 'story’.

She then went on to explain, that all contestants came prepared not just with their dance moves, but with their 'stories’ that showcased all the struggles they've faced in life mainly pointing to rejection and disownment from their families, due to their interest in dance. The funny part was, the contestants had the complete support of their families, and their parents came in to drop them at these very auditions.

The stories, obviously, were made up, as the show makers chose people with sad and humble backgrounds, to create dramatic content. Having faced no real 'objection’ or ‘struggle’ from her family, Sanya ended up getting eliminated from the show.

The flip side of this coin is how we tend to treat the far more privileged. Case in point: the star kids in our country, or as one would say, the ‘products of nepotism’. Every star child in Bollywood has had to not just face, but be ill-treated, misjudged and trolled by people for being ‘undeserving’ or not talented enough.

While this trend is way more visible and publicised for the newer generation of actors like Jhanvi Kapoor or Alia Bhatt, even the likes of Abhishek Bachchan who is older, but a star-kid nonetheless gets trolled and abused on every single occasion that he posts on social media. Venom Ace, a Hyderabad-based rapper commented on the troll culture saying, “It’s all about education. People don’t understand what’s different from them.

When we choose to be mature, ego-free and treat people with empathy, one would realise that everyone has their share of shortcomings, irrespective of their social capital.”

Viewing these trends, one wonders, does the absence of struggle in an artist's life nullify their drive, talent and grit? Or is it the audience's doing, that we are wired to shower kindness and admiration onto an underdog but treat the privileged with disregard and repulsion? Singer-composer Koti, who was instrumental in bringing viral singer Baby, popularly known as Bebamma, into the mainstream, said “Before I could contact Baby, the video of her singing had already gone viral.

Despite being illiterate and a daily wage worker, she sang as well as, say a Lata Mangeshkar. People connected to her talent, and so did I. As an audience, we need to be responsible in encouraging our talent, irrespective of their social influence, or lack thereof.”

Is it possible for us as a society and consumers of art, to separate an artist's life from their work, and allow ourselves to be engulfed in their art, rather than their life struggle? Is it fair for us, to provide someone with a hall pass by virtue of their struggle over their talent? Is it fair, then, to all the people who've ‘had it easy’, but still display the same determination to get ahead in their life and career?

These questions permeate through all industries, but especially in an industry like entertainment, where an audience's perception of an individual has the power to make or break their career, does it then place us in a far more responsible position to be more objective than emotional? One can only hope.