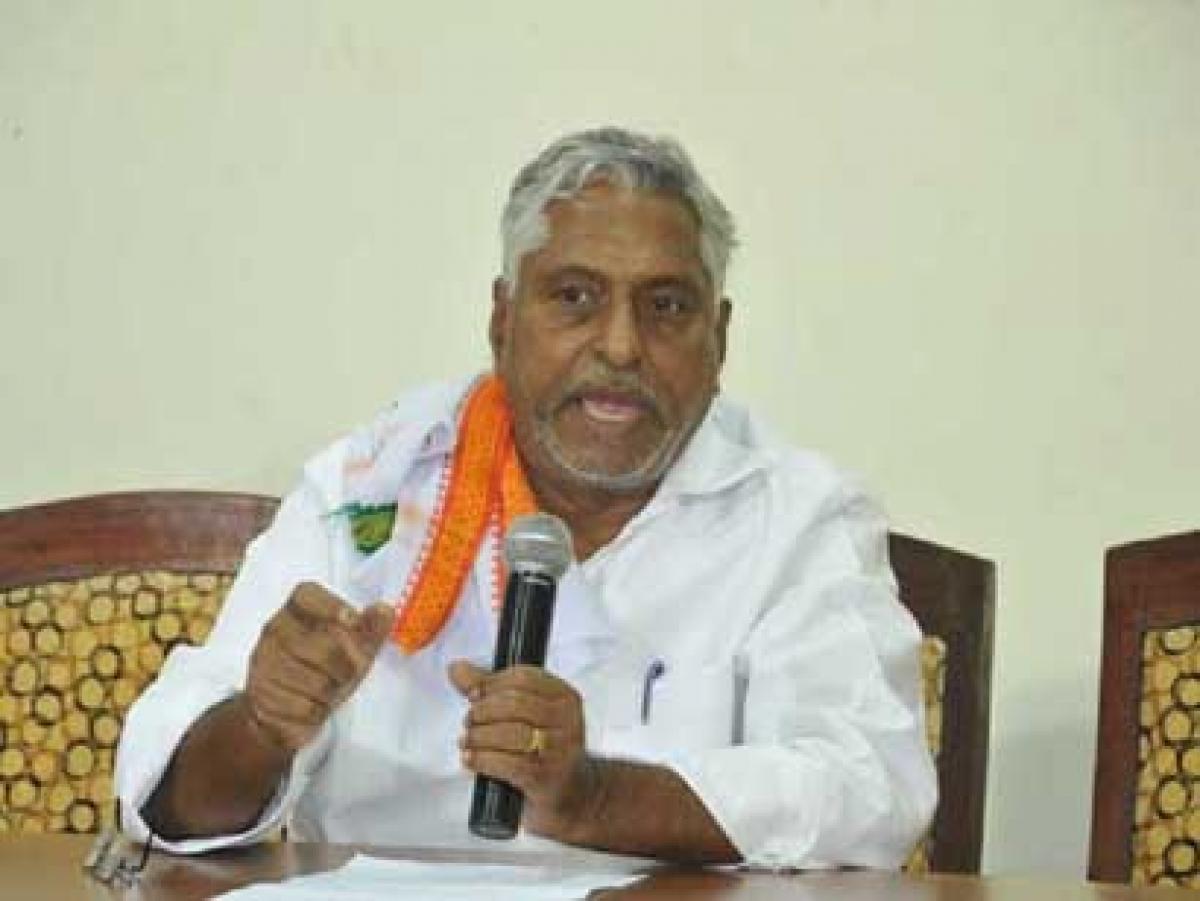 Telangana Congress MLA Jeevan Reddy criticized Chief Minister K Chandrasekhar Rao and the state government for neglecting the drought relief measures in the state. The Congress MLA said the mandals which were declared drought-hit three months ago have not received any support from the government and alleged that some districts including Karimnagar were not even selected in the list of drought-hit mandals.

Jeevan Reddy pointed out that due to the acute water shortage in rural areas, people are migrating to other places.