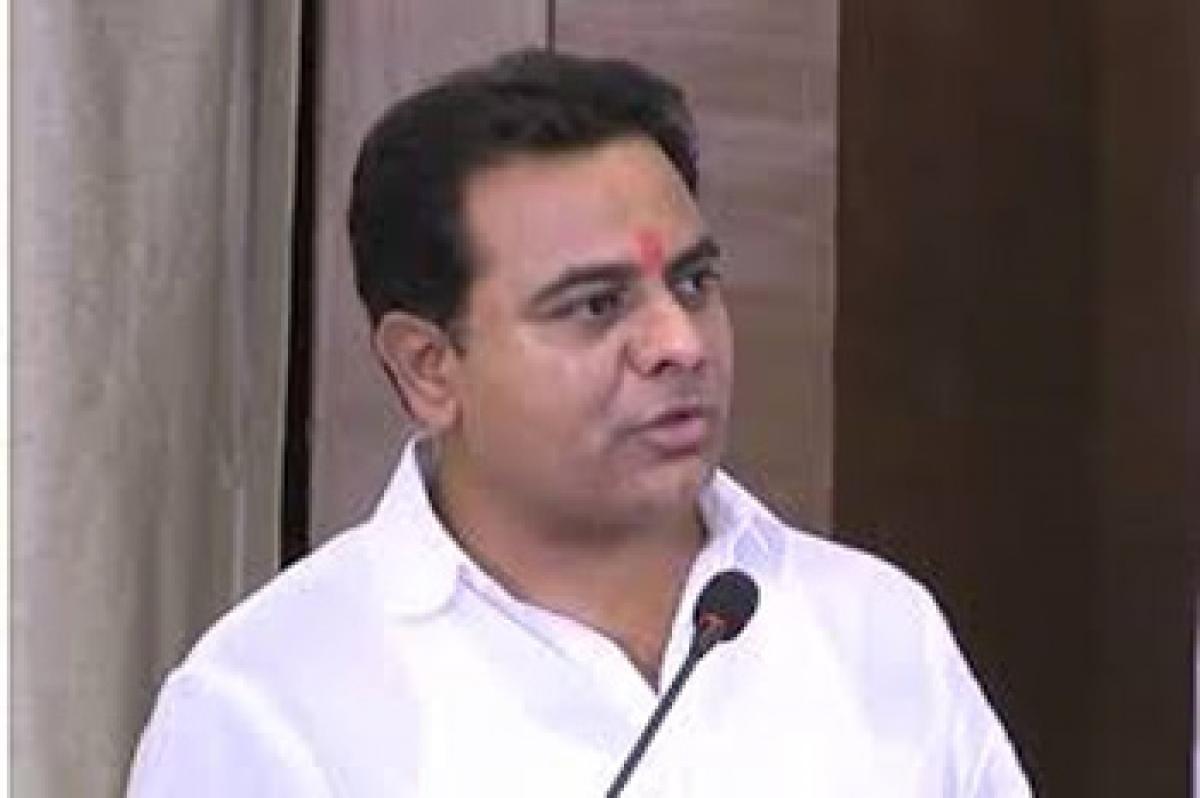 ​Hyderabad: The State government will soon introduce a Private Universities Bill, according to Information Technology and Municipal Administration Minister K Taraka Rama Rao. Laying foundation stone for the second phase of works of BITS Pilani at Shamirpet on the outskirts of the city, Rama Rao said the TRS government would be coming up with a Private Universities Bill.

It is likely that the Bill will be introduced in the upcoming Budget session of State Assembly in the first week of March. The IT Minister said the second phase of BITS Pilani works was being taken up at a cost of Rs 370 crore. He expressed satisfaction on the expansion plans of the noted institution and pledged to make Shamirpet an education hub.