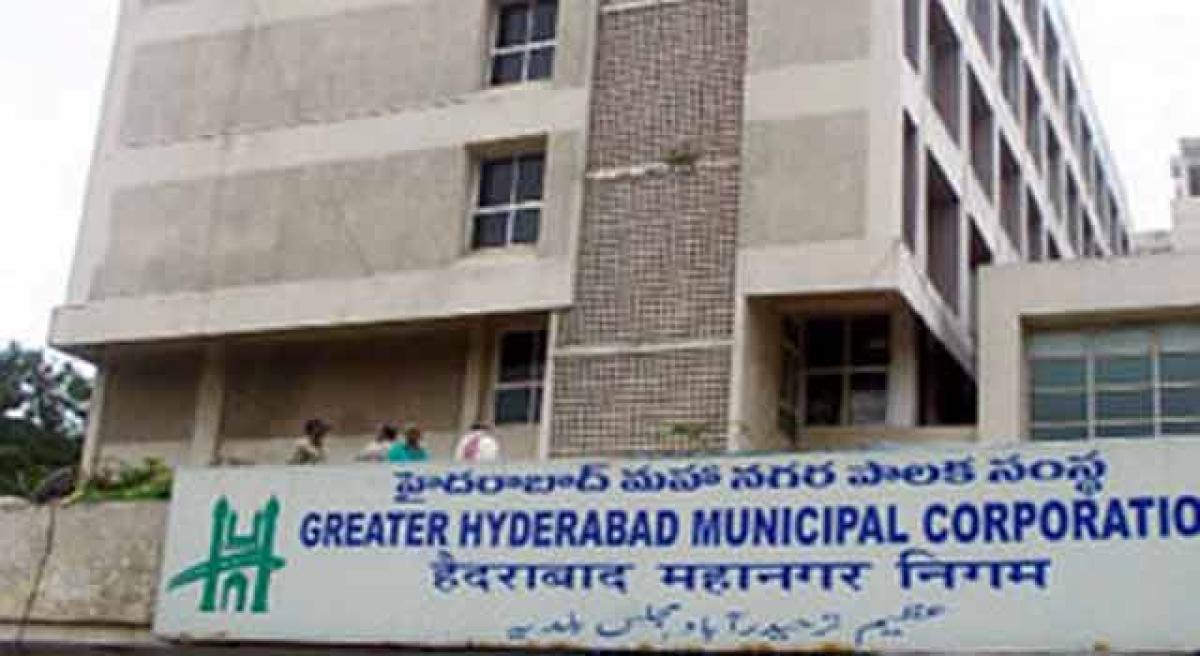 The Greater Hyderabad Municipal Corporation (GHMC), which collected Rs 140 crore during previous financial year from 1,20,529 defaulters, has continued the trend and collected around Rs 16 crore from 25,429 tax payers in the current financial year through early bird tax rebate scheme in last 13 days.

Hyderabad: The Greater Hyderabad Municipal Corporation (GHMC), which collected Rs 140 crore during previous financial year from 1,20,529 defaulters, has continued the trend and collected around Rs 16 crore from 25,429 tax payers in the current financial year through early bird tax rebate scheme in last 13 days.

GHMC commissioner B Janardhan Reddy advised the tax payers not to wait for tax notices to be served and pay their taxes in advance. Tax discount of five per cent will not be given if the tax is paid for half the year or in instalments or paid after April 30. He said that the centres would function from 8 am to 8 pm during government holidays.

With an aim to generate more revenue and encourage the property tax payers to get five per cent rebate on early bird scheme for the financial year 2016-17, the GHMC authorities instructed the Mee-seva centres and Citizen Service Centre to work on holidays too. The centres will be open on April 14, April 17 and April 24.

The taxpayers can pay their taxes online or at the nearest Meeseva centre, Citizen Service Centre at GHMC offices, National Electronic Funds Transfer (NEFT) or at notified banks in the city, the GHMC Commissioner said.

Meanwhile, in the early bird tax rebate scheme five per cent discount will be given on property tax if people pay their total tax, along with arrears, before April 30. The rebate is only on the tax of current year and not on the arrears.

The GHMC hopes to raise Rs 300 crore through the early birds scheme. It may be mentioned here that over the three two years, the GHMC had been announcing the early bird scheme, but the discount was not given to the tax payers as the government had not issued the relevant orders for its implementation.

However, during the last financial year the GHMC Act has been amended and even a GO has been issued.