Policeman dead in a gun accidental discharge in Telangana 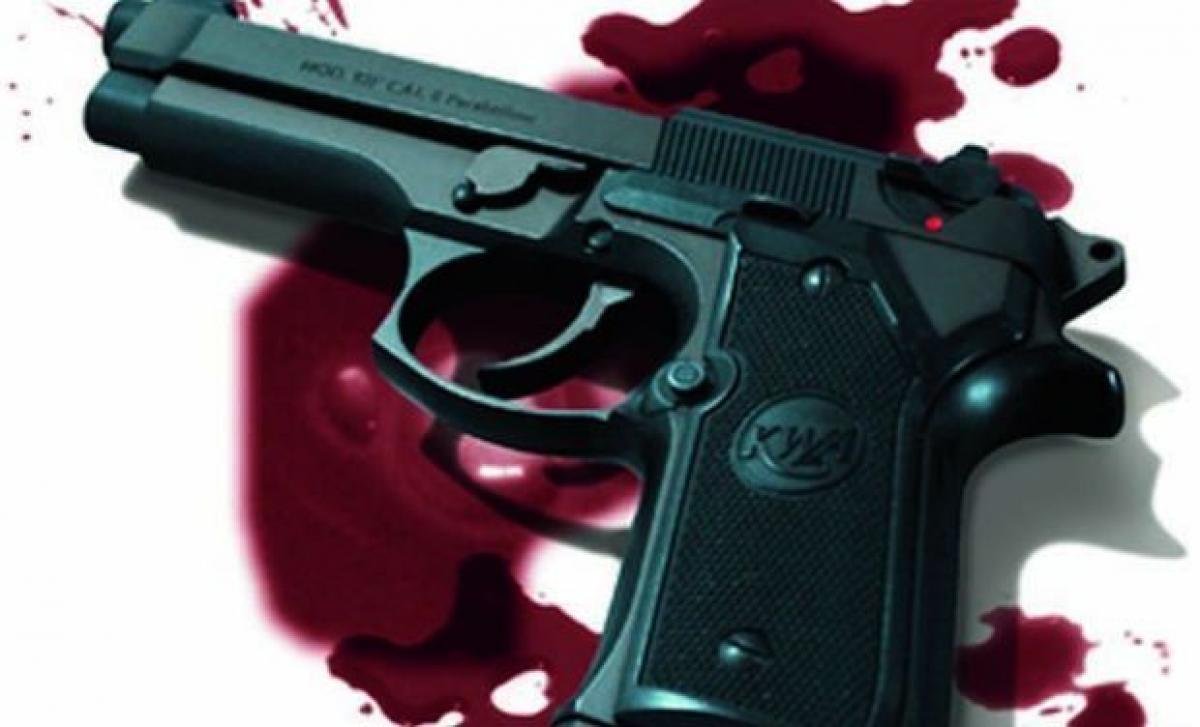 A police constable was killed when his gun accidentally went off in Telangana\'s Adilabad district on Saturday, police said.

​Hyderabad: A police constable was killed when his gun accidentally went off in Telangana's Adilabad district on Saturday, police said.

B. Gangadhar was on duty at the house of Telangana government whip Nallala Odelu at Mandamarri when the former's self-loading rifle went off accidentally.

A critically injured Gangadhar, who was constable with Telangana Armed Reserve, was taken to hospital where he died while undergoing treatment.