4 killed as bike rams into tree in Telangana 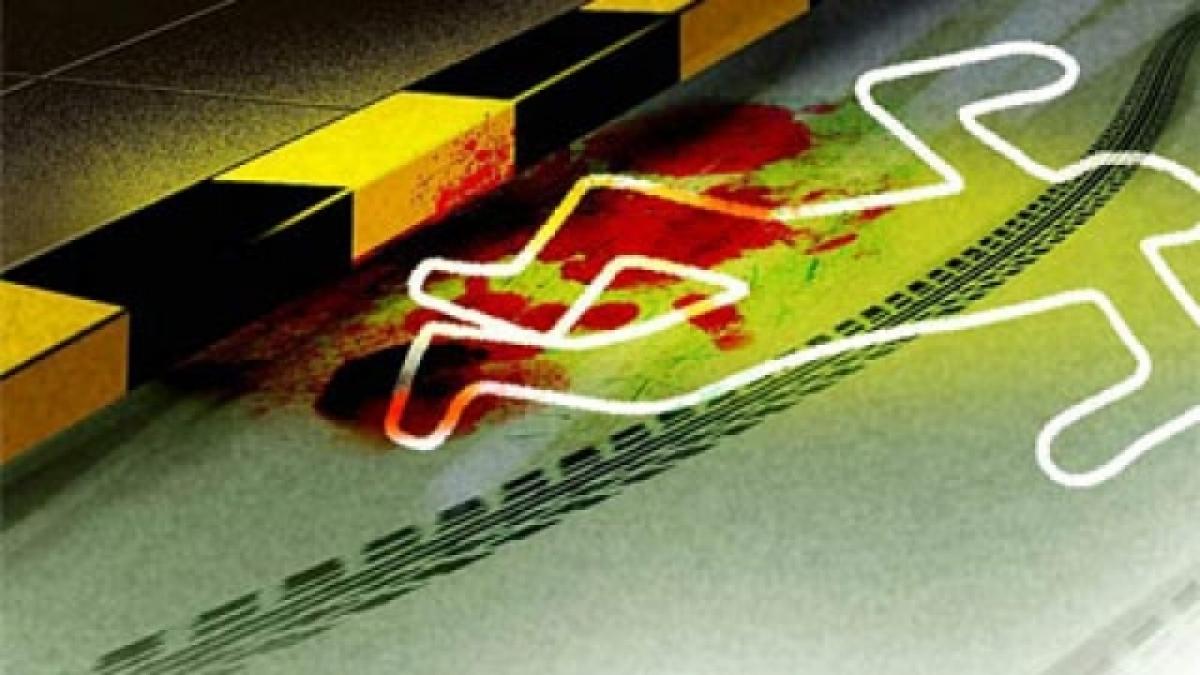 Four persons were killed when their motorcycle rammed into a tree at a village in Telangana\'s Jagtial district, police said today.

Karimnagar: Four persons were killed when their motorcycle rammed into a tree at a village in Telangana's Jagtial district, police said today.

The four men, all aged around 22, were travelling on the speeding bike from Dharmapuri to Karimnagar when it hit a tree on a roadside at Rayapatnam village at around 9.30 PM yesterday, they said.

All the four men died on the spot.

The bodies were sent for postmortem to a government hospital in Jagtial, police added.