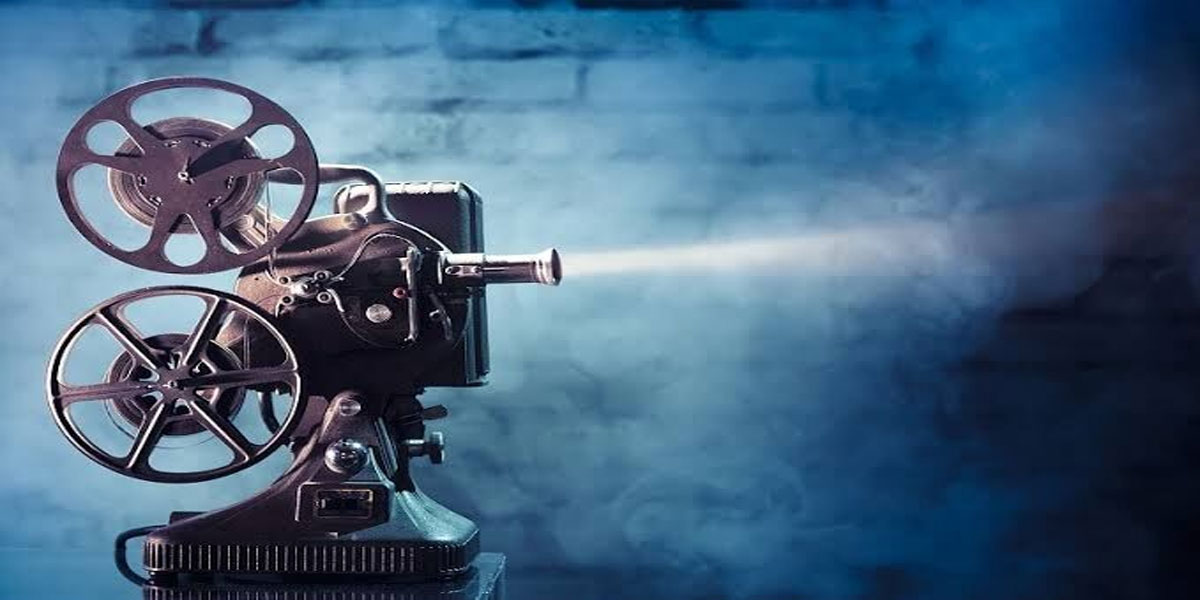 Cinephiles Film Club is screening a film, 'Albert Pinto Ko Gussa Kyon Aata Hai' on December 30 at Lamakaan at 2.00 pm. The film was directed by Saeed Akhtar Mirza. The protagonist in the film was played by Naseeruddin Shah. Recently, the actor was hounded by online right-wing mob for expressing his apprehensions about the current state of affairs of our society. We all might have our disagreements with him on various occasions, but no one can question his humanist credentials or his love for the motherland, and it is clearly evident in his works, as well.

He also has been a part of a number of progressive movies. The time seems to be appropriate to screen his film. In this movie, the protagonist is a worker who thinks that this system is a just system, and that all workers can become successful if they emulate the rich people. He gets angry on workers who go on strikes for various reasons. But, Pinto's views regarding justice changes when an incident takes place with his father who is a mill worker too. Soon, he identifies and understands the real reasons for the plights of workers. In the end, his anger toward workers in general gets redirected to the real cause of antagonism in the society. With a good screenplay and wonderful script, it makes one of the best films of Saeed Akhtar Mirza and Naseeruddin Shah.