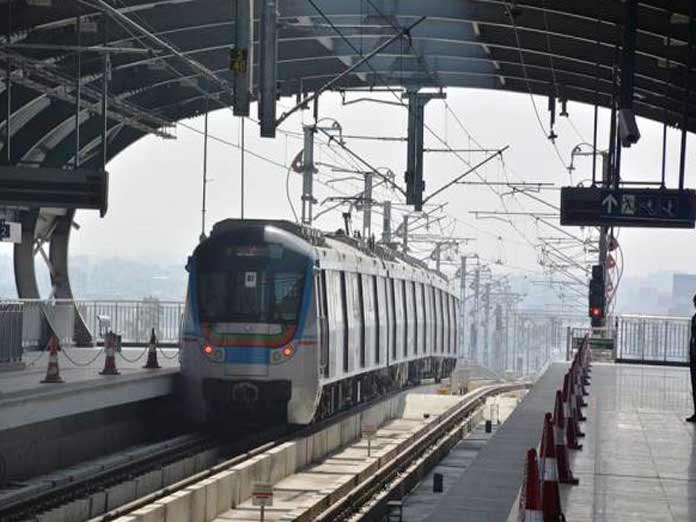 Initially, the inauguration was planned in December but due to delay in the trials the inauguration was postponed to January. The Metro officials went on delaying the launch, citing various reasons. Many employees working in IT hubs have been anxiously waiting for the services to commence. While the employees are anxious to end their commuting woes, the delay in commencing the services has disappointed them even further. L&T sources say that it is likely that Metro services would be started in the third week of March.

What could be the reasons for this delay? To commence Metro services in a new route, Commissioner of Metro Rail Safety (CMRS) has to issue a safety and security clearance. A team from CMRS has been inspecting tracks and facilities for over a week and it is learnt that the team has expressed satisfaction over the safety and security of the corridor.

Although the clearance process was expected to be completed by the end of February, there was some delay in the inspections. It is now expected that the clearance certificate would be issued very soon, and the services are expected to commence in the third or fourth week of March.