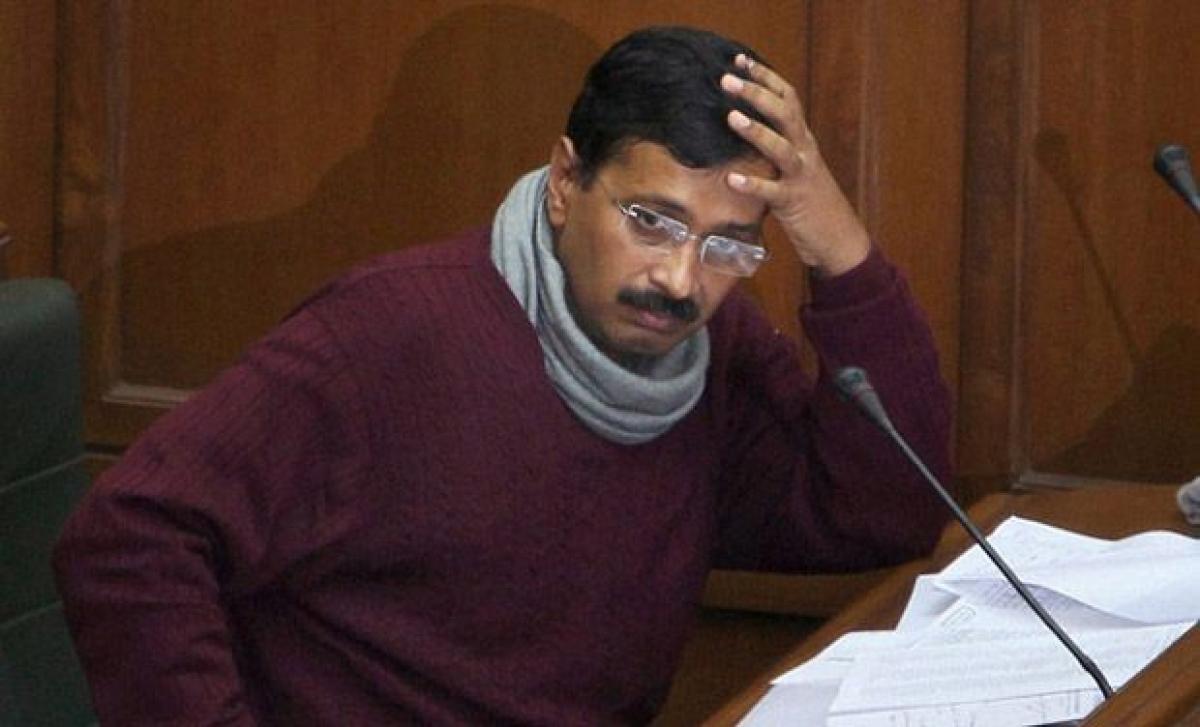 Arvind Mahankali, son of an IT consultant and a physician mother from Hyderabad, won the contest by correctly spelling German word 'knaidel ...

Arvind Mahankali, son of an IT consultant and a physician mother from Hyderabad, won the contest by correctly spelling German word "knaidel

Thirteen-year-old Indian- American Arvind Mahankali on Friday won the Scripps National Spelling Bee contest in the US. Telugu children have been scripting history by dominating the prestigious competition for the sixth year in a row. This year, they have grabbed the top three slots.A Arvind from New York won the contest by correctly spelling German word "knaidel", which means a small mass of leavened dough, overcoming his fear of German-derived words during his past four appearances at the contest.

"The German curse has turned into a German blessing," he said after besting eight other finalists in a nail-biting two-and-a-half hour finale started with 281 contestants from eight nations. The bee tested brain power, composure and, for the first time, knowledge of vocabulary.

"The words were extremely hard. It means that I am retiring in a good mood," Arvind said immediately after winning the prestigious national championship.A This is the sixth consecutive year that an Indian-American has won the contest, which was watched live by millions of people in the United States.A Arvind is also the first boy to win the Scripps National Spelling Bee since 2008. He will take home USD 30,000 in cash and prizes along with a huge, cup-shaped trophy.A Arvind is the eldest son of an IT consultant father and a physician mother from Hyderabad.

"At home, my dad used to chant Telugu poems from forward to backward and backward to forward, that kind of thing," said Arvind's father, Srinivas.A "We value language a lot. And I love language, I love English." Arvind had placed ninth in 2010, then third in 2011 and 2012. More often, German-derived words denied him the championship.A A grade eight student, Arvind loves maths and science and plans to pursue a career as a physicist.

A speaker of Telugu and Spanish, Arvind enjoys tennis, basketball and drama, and counts Novak Djokovic and Shaquille O'Neal among his favourite athletes.A Last three contestants were Indian-Americans. Another thirteen-year-old Indian-American boy Pranav Sivakumar of Tower Lakes, Illinois, finished second while the third place was grabbed by Sriram Hathwar from New York.

Pranav, an eighth grader from Illinois, lost after he could not spell correctly 'cyanophycean'.A Indian-origin people remain unchallenged in the Scripps National Spelling Bee since 2008, with Sameer Mishra winning it in 2008, Kavya Shivashankar (2009), Anamika Veeramani (2010), Sukanya Roy (2011) and Snigdha Nandipati (2012).A About 15 Indian-Americans, including six girls, had made it to the semifinals. In all, there were nearly 50 Indian Americans who came to Washington for the finals of the competition.

This time organisers had added an additional computer test for the semifinals, imposed time limits on computer-based spelling and vocabulary tests and added a rule that resulted in automatic elimination for any participant who misspelled a word on stage in the second or third rounds.

"This is a significant change in the Scripps National Spelling Bee, but also a natural one," said Paige Kimble, director of the Scripps National Spelling Bee.A "It represents a deepening of the Bee's commitment to its purpose: to help students improve their spelling, increase their vocabularies, learn concepts and develop correct English usage that will help them all their lives.".