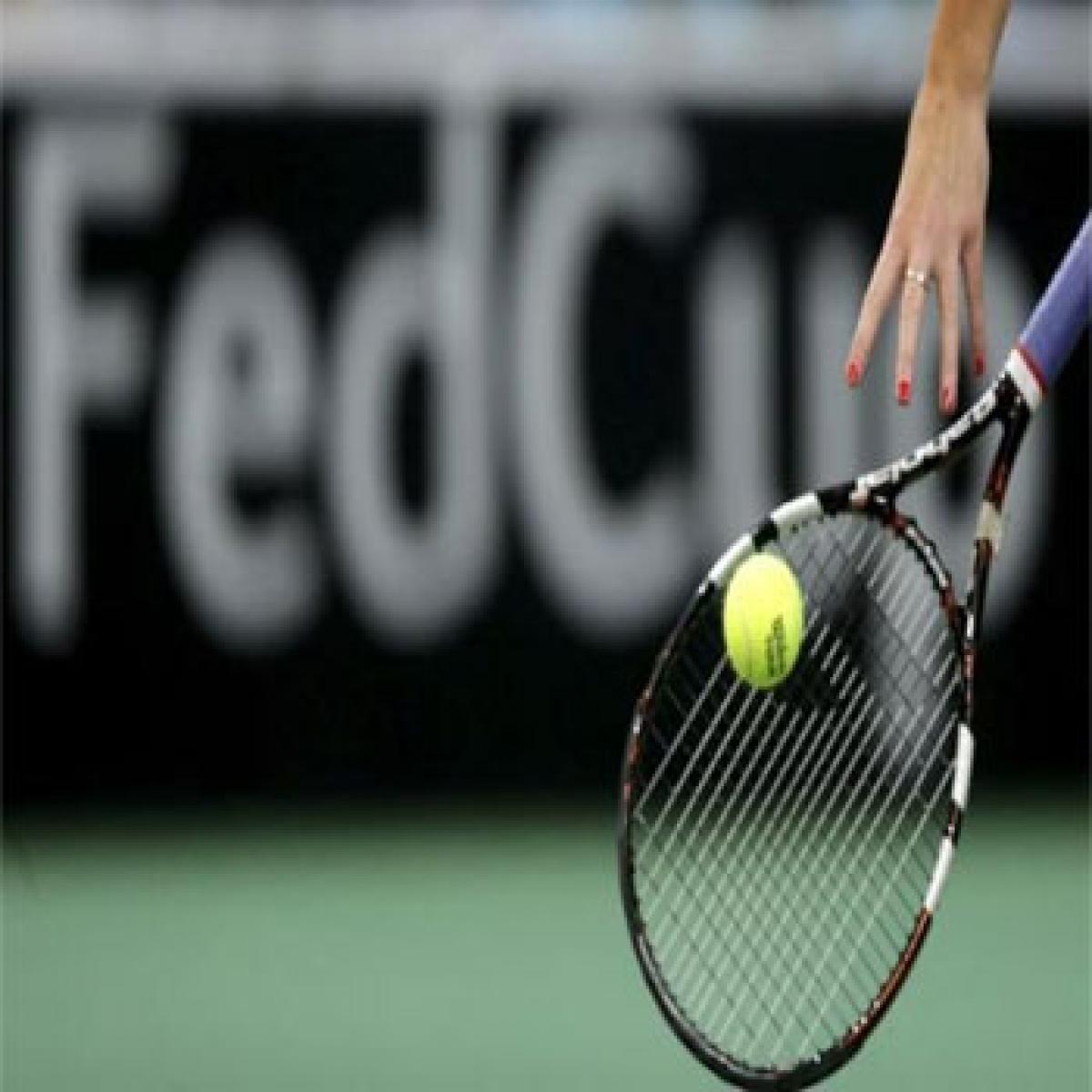 A bombshell report alleging widespread match-fixing in tennis rocked the Australian Open as the season\'s first Grand Slam tournament began under a cloud on Monday.

Melbourne: A bombshell report alleging widespread match-fixing in tennis rocked the Australian Open as the season's first Grand Slam tournament began under a cloud on Monday.

The BBC and BuzzFeed claimed 16 top-50 players in the past decade, including Grand Slam champions, had been repeatedly suspected of fixing matches for betting syndicates.

Three suspect matches were at Wimbledon, and eight of the players under suspicion were due to take to the courts for the Australian Open in Melbourne, the report claimed.

None of the ‘core group’ of 16 players had faced sanctions, added the report, which was based on secret files leaked by a group of anonymous whistle-blowers.

Association of Tennis Professionals (ATP) chief Chris Kermode said the timing of the report was “disappointing’ and rejected any suggestion that match-fixing had been covered up.

“The Tennis Integrity Unit and the tennis authorities absolutely reject any suggestion that evidence of match-fixing has been suppressed for any reason or isn't being thoroughly investigated," Kermode told reporters.

"And while the BBC and BuzzFeed reports mainly refer to events from about 10 years ago, we will investigate any new information, and we always do."

The match-fixing report cast a shadow over the Australian Open, where 128 matches were scheduled on day one with defending champions Novak Djokovic and Serena Williams both in action.

BuzzFeed said players were targeted in hotel rooms at major tournaments and offered $50,000 or more to fix matches for the betting syndicates.

The leaked files included details of an investigation into a 2007 match which world number four Nikolay Davydenko lost to 87th-ranked Martin Vassallo Arguello. It found insufficient evidence of corrupt practice by either player.

But the report said the probe uncovered syndicates in Russia and Italy making hundreds of thousands of dollars betting on matches investigators thought to be fixed.

The key group of 16 suspect players had not been targeted in any crackdown, it said, questioning the effectiveness of the Tennis Integrity Unit (TIU), the sport's anti-corruption body.

Kermode said the TIU had won 18 convictions including six life bans since it was set up in 2008, adding it ‘has to find evidence as opposed to information, suspicion, or hearsay’.