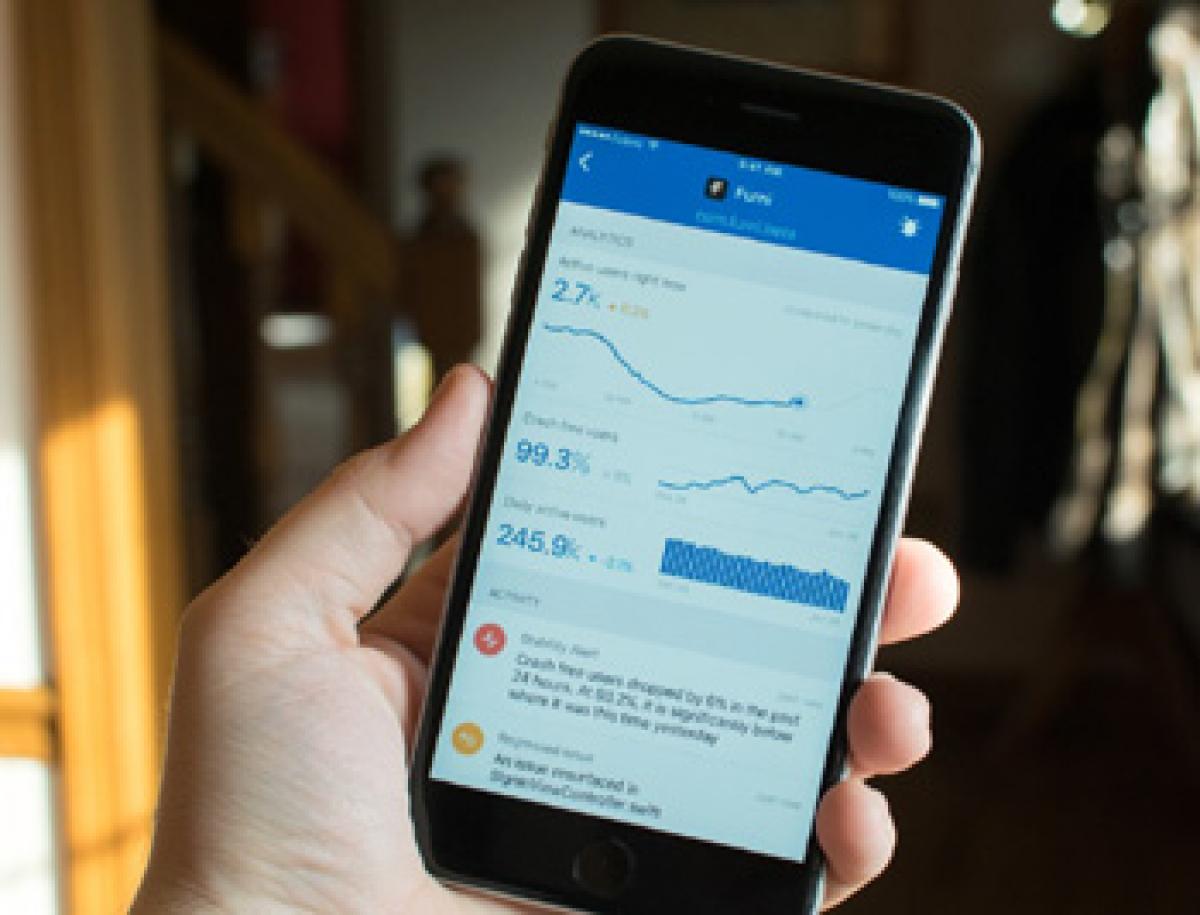 After five months of development, micro-blogging website Twitter has launched an app for its Fabric mobile development toolkit so that developers can...

New York: After five months of development, micro-blogging website Twitter has launched an app for its Fabric mobile development toolkit so that developers can address various issues related to their app including sudden crash through smartphones. Fabric is a tool that developers use to keep constant pulse on their apps once out in the wild and helps them track crashes or user behaviour within the apps.

"No longer will app developers need to rely on their desktops and laptops in order to check on the health of their apps, find out the number of monthly active users or the average length of users' sessions, or discover crashes affecting certain users," tech website Venturebeat reported.

According to Meekal Bajaj, Twitter product manager, more than 1.6 billion devices currently use some part of Fabric and more than 225,000 developers started using it within one year of it becoming available. Fabric has certain ready to go dashboards and it can automatically display the top issues worth addressing. "It's something we see from developers all the time: 'What could I address today that would actually help with my app's stability?'" Bajaj was quoted as saying in the report.