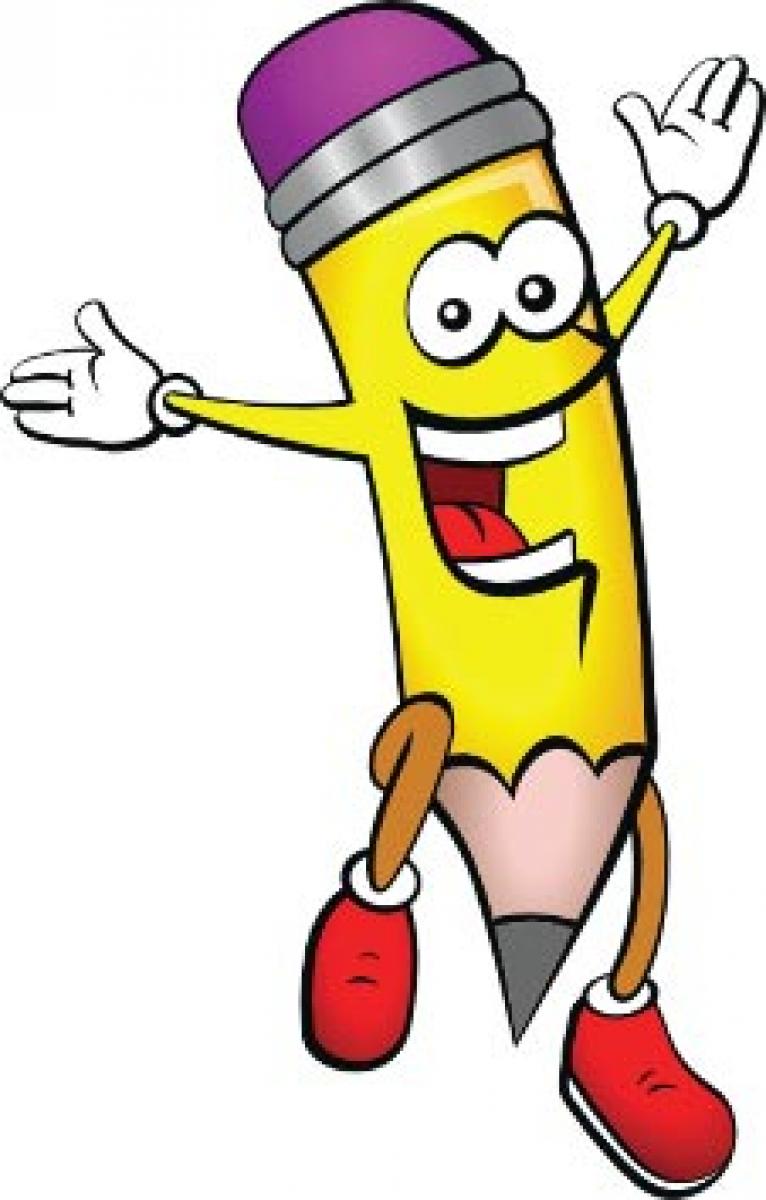 Advertisements are the bread and butter of newspaper revenues but this was the case before the birth and spread of Internet. However, there are still...

Despite what anti-aging ads say, growing older can be better. I feel better in my skin, 100 percent. You have greater effects of gravity, but the better sense of yourself you have is something I wouldn’t trade. Women who lie about their age – why?” –Demi Moore.

Advertisements are the bread and butter of newspaper revenues but this was the case before the birth and spread of Internet. However, there are still traditional newspapers in some parts of the world that depend predominantly on advertisements given by private companies, and the government bodies.

Advertisement is a promotion of a product or service by someone or something such as a company, a firm, an agency, a government or a wing of a government, or even individuals, political parties among others.

The short form or an abbreviation for an advertisement is ad, or advert, and other words are advertising (noun).
Advertising is about publicizing.

Advertising is a big business and many professionals are involved: some criticise advertisements but some say it is inevitable.
Advertising is the art of convincing people to spend money they don’t have for something they don’t need.” –Will Rogers
The alternative spelling for advertisement is advertizement (advertizing).

Advertorial is a blend or a mix of advertisement and editorial. Advertorials could also be misleading because the reader could infer or assume that it is not an advertisement.

Commercial has many meanings, and one of its meanings is advertisement. Commercial is an advertisement issued on a radio or television channel (broadcasting) promoting a political party, product, service, individual among others.