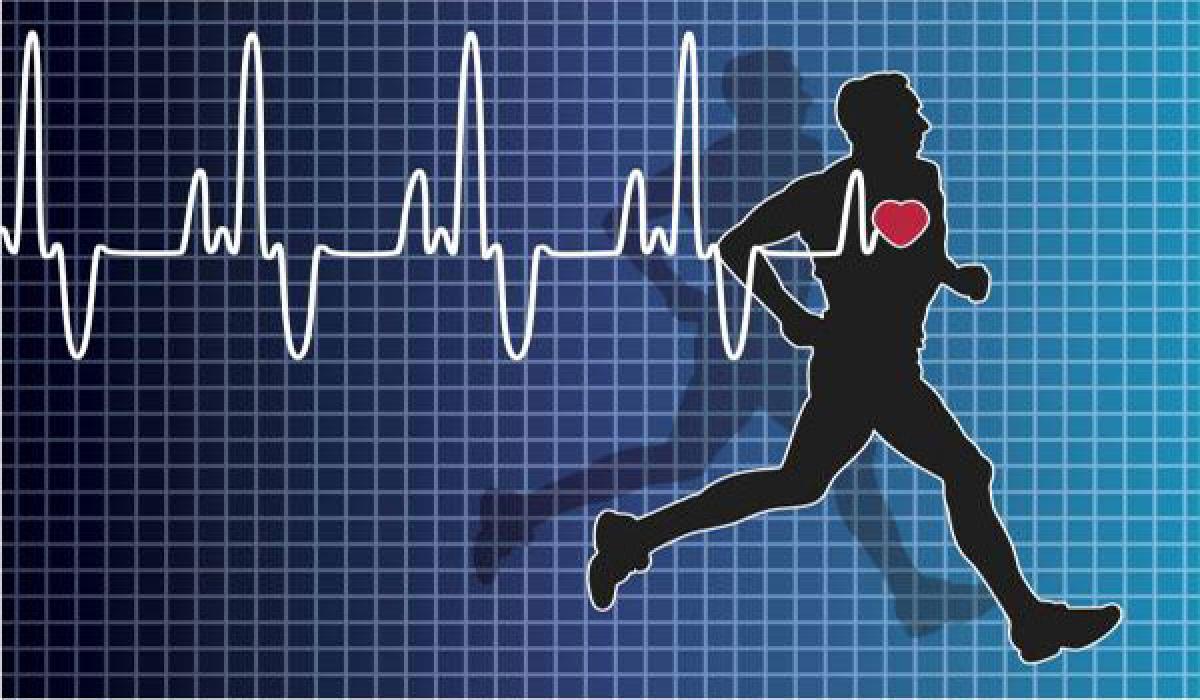 The sensor, developed by researchers from the University of Colorado-Boulder and Northwestern University in the US, resembles a small band-aid, weighs less than one-hundredth of an ounce and can be mounted on nearly any surface of the body.

New York : US researchers have developed a tiny, soft and wearable acoustic sensor that can measure vibrations in the human body, allows monitoring of human heart health as well as recognise speech.

The sensor, developed by researchers from the University of Colorado-Boulder and Northwestern University in the US, resembles a small band-aid, weighs less than one-hundredth of an ounce and can be mounted on nearly any surface of the body.

"This device has a very low mass density and can be used for cardiovascular monitoring, speech recognition and human-machine interfaces in daily life," said Jae-Woong Jeong Assistant Professor at University of Colorado-Boulder, in the paper published in the journal Science Advances.

The new device can also pick up mechanical waves that propagate through tissues and fluids in the human body including the opening and closing of heart valves, vibrations of the vocal cords and even movements in gastrointestinal tracts.

"The thin, soft, skin-like characteristics of these advanced wearable devices provide unique capabilities for 'listening in' to the intrinsic sounds of vital organs of the body, including the lungs and heart, with important consequences in continuous monitoring of physiological health," said John Rogers, Professor at Northwestern University.

While the sensor was wired to an external data acquisition system for the tests, it can easily be converted into a wireless device.

Such sensors could be of use in remote, noisy places - including battlefields - producing quiet, high-quality cardiology or speech signals that can be read in real time at distant medical facilities, the researchers said.

Further, the speech recognition capabilities of the sensor also have implications for improving communication for people suffering from speech impairments, Jeong observed.

In the study, the researchers also showed vocal cord vibrations gathered when the device is on one's throat can be used to control video games and other machines.

"While other skin electronics devices have been developed by researchers, what has not been demonstrated before is the mechanical-acoustic coupling of our device to the body through the skin," Jeong added.