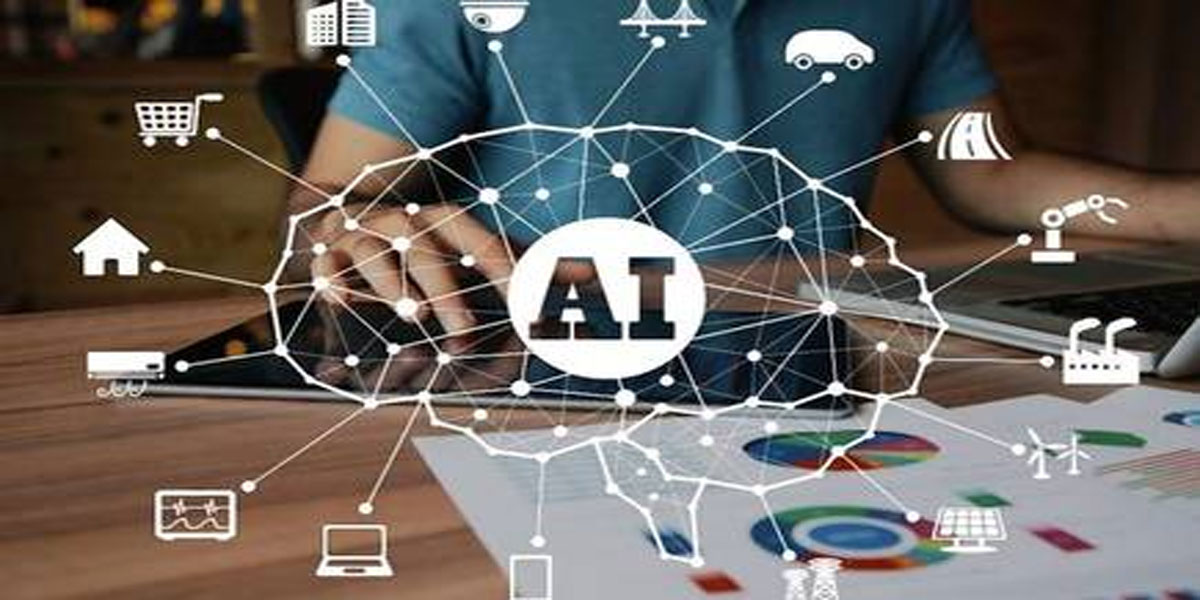 Scientists have developed an artificial intelligence AI system that can identify people on video, detecting their age and gender more quickly and accurately

Moscow: Scientists have developed an artificial intelligence (AI) system that can identify people on video, detecting their age and gender more quickly and accurately. The development has already become the basis for offline detection systems in Android mobile apps, according to researchers from Higher School of Economics in Russia. Modern neural networks detect gender on videos with 90 per cent accuracy. The situation with age prediction is much more complicated. Traditional neural networks consider discrete values of age. In each of the video frames, the network estimates the probability of the person in the image being of a certain age.

For example, if in 30 per cent of the frames the top prediction of the network is a person's age as 21 years, and in 10 per cent as 60 years, its conclusion will be as follows: with a probability of 30 per cent this person is 21, and with a probability of 10 per cent, he or she is 60. Due to various conditions of observations or even slight head rotation, prediction of the same person's age in different video frames varies in the range of 5 years, plus or minus.

Researchers found a way to optimise neural networks' operations. They implemented a novel method to aggregate confidence levels produced by the neural network for each frame. The software systems of facial recognition analysis usually include several separate neural networks. One of them identifies the person; another one determines the gender, etc. An effective neural network with several outputs has been developed. It solves several tasks at a time: predicts age and gender, and produces a set of 1,000 numbers that uniquely attribute each person and allows them to be distinguished from other people. According to researchers, this solution will work even on low-performance smartphones.