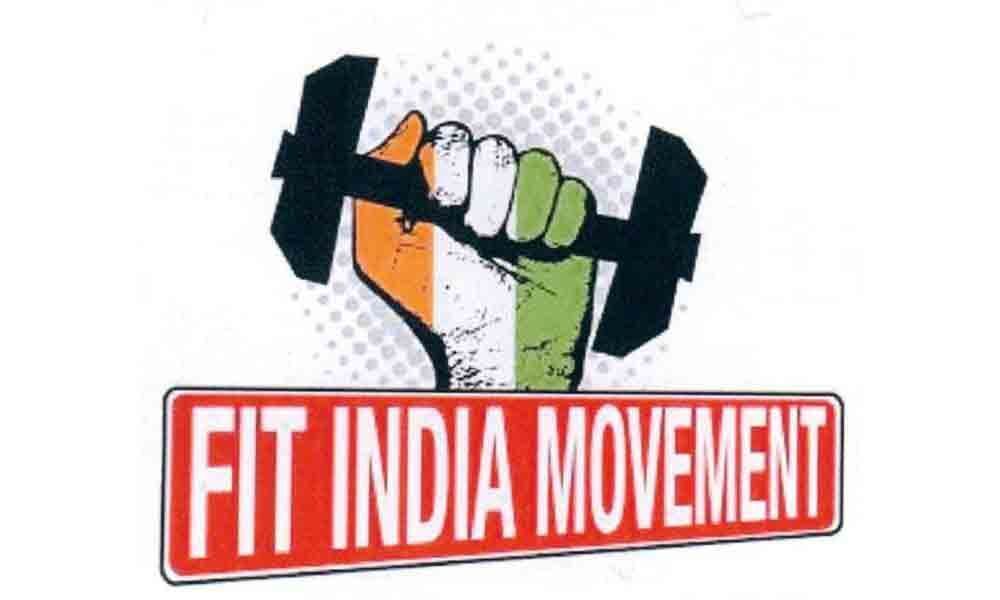 An advisory committee comprising members of Indian Olympic Association (IOA), national sports federations (NSFs), government officials, private bodies and celebrated fitness enthusiasts has been formed to advise the government on the "Fit India Movement" which will be launched by Prime Minister Narendra Modi on August 29.

A statement from the Ministry of Youth Affairs and Sports said that the nation-wide launch of the movement will inculcate physical activities/sports into daily life of citizens in order to improve their physical fitness and well-being.

The committee will be under the chairmanship of sports minister Kiren Rijiju. Representatives of private bodies such as Confederation of Indian Industries (CII), Reliance Foundation, JSW Cement and JSW Paints, SE TransStadia Pvt. Ltd., Tata Trusts, ASSOCHAM India, Federation of Indian Chambers of Commerce & Industry (FICCI), and actors Shilpa Shetty and Milind Soman will also be involved, the statement said.