Cricketers set to deliberate on 'conflict of interest' issue 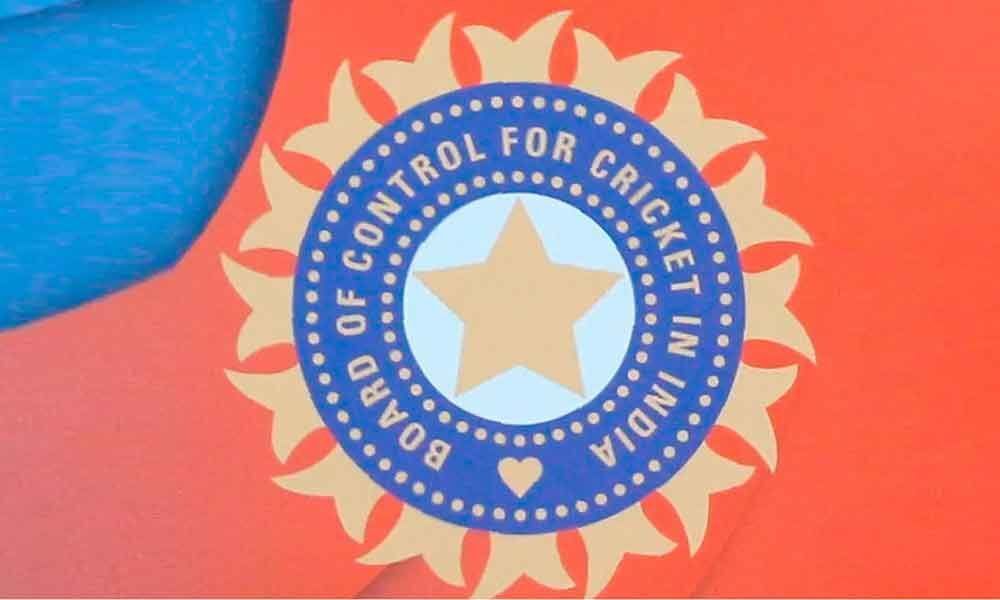 The contentious ‘conflict of interest’ issue is set to be discussed by past cricketers during an informal meeting to be held at the BCCI headquarters here on Monday.

Mumbai : The contentious 'conflict of interest' issue is set to be discussed by past cricketers during an informal meeting to be held at the BCCI headquarters here on Monday.

Several top cricketers are expected to attend the meeting in the presence of at least one Committee of Administrators (CoA) member. They are expected to deliberate on the issue at length. While the CoA is chaired by Vinod Rai, the other members are Diana Edulji and Lt Gen (Retd) Ravi Thodge.

It is understood that former India batsman Dilip Vengsarkar and pacer Ajit Agarkar would attend the meeting. Even the likes of VVS Laxman and Rahul Dravid are expected to attend it. However, it is reliably learnt that Sachin Tendulkar will not attend the meeting.

Former India off-spinner Harbhajan Singh will not attend the Monday meeting but has already shot off a letter to the Board giving his views on the subject.

The latest cricketer to get a 'conflict of interest' notice was former India captain Dravid, as a specific charge was levelled against him and he has replied to the notice.

According to a complaint filed by Sanjeev Gupta, a life member of the Madhya Pradesh Cricket Association, Dravid was allegedly conflicted as he was the National Cricket Academy director and also employed as vice-president of the India Cements Group, which owns the IPL franchise Chennai Super Kings.

The CoA has, however, cleared Dravid's appointment as Head of Cricket at the NCA, ruling that there is "no conflict of interest" case against him. Thogde said on August 13 that the ball is now in BCCI Ombudsman-cum-ethics officer DK Jain's court to take a final decision in the matter.

Earlier, Tendulkar and former India batsman Laxman had got a 'conflict of interest' notice for being a part of Cricket Advisory Committee and also mentors of IPL franchises, a charge which was categorically denied by them.

Even Ganguly in the past was served a 'conflict of interest'' notice. Later, the CoA had dissolved the earlier CAC comprising Tendulkar, Laxman and Ganguly.

Tendulkar had refused to be a part of the panel till he was given terms of reference. Instead, the COA formed a new CAC comprising 1983 World Cup winning skipper Kapil Dev, Anshuman Gaikwad and former women's team captain Shantha Rangaswamy, who reappointed Ravi Shastri as the men's team coach till the end of T20 World Cup to be held in India in 2021.

Meanwhile, the process to select the support staff of the Indian team will also begin at the BCCI headquarters on Monday and will go on till Thursday. The selection committee headed by former India stumper MSK Prasad will conduct the interviews.

It is still not known whether the announcements will be made on a daily basis or once together after all the interviews are over. While Bharat Arun and R Sridhar are almost certain to retain their jobs as bowling and fielding coach, Sanjay Bangar could get the boot as the batting coach.