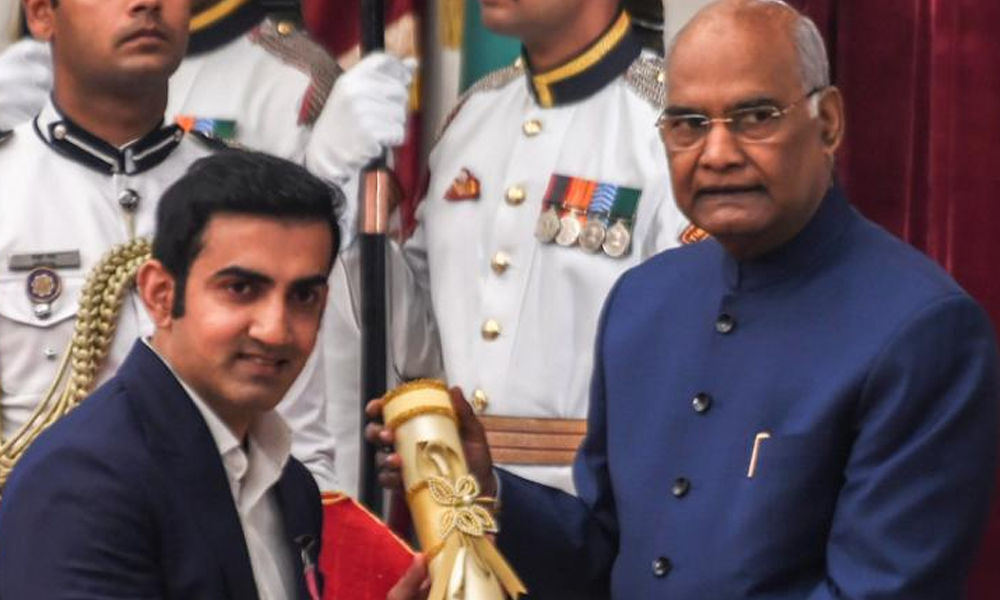 The investiture ceremony was held at Rashtrapati Bhawan.

Padma Awards - one of the highest civilian Awards of the country, are conferred in three categories, namely, Padma Vibhushan, Padma Bhushan and Padma Shri. The Awards are given in various disciplines and fields of activities, viz- art, social work, public affairs, science and engineering, trade and industry, medicine, literature and education, sports, civil service, etc..

This year 112 personalities received the honour, out of which 56 personalities were given away the honour on March 11 and the rest were accorded with the awards on Saturday.

Sports personalities who have received this prestigious award on March 11 were: