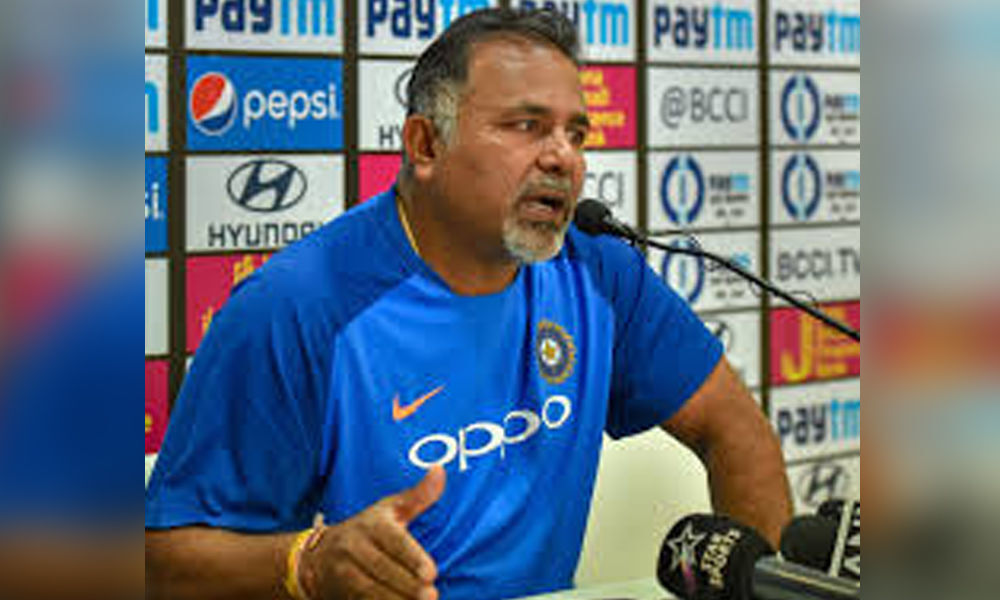 Delhi boy Pant faced criticism after a shoddy job behind the stumps during the fourth ODI in Mohali on Sunday.

"Unfair to compare Pant and Dhoni. Dhoni is legend, his work behind the stumps is exemplary. When Virat needs someone to talk to, he is a huge influence on the team," said Arun ahead of the series decider here Wednesday.

Arun was all praise for all-rounder Vijay Shankar, who has become a serious contender for a World Cup spot with some standout performances with both bat and ball.

"Vijay has gained in confidence. He has batted brilliantly at (different) positions given to him. He bated at number four, six and seven. The confidence he has gained with his bating is rubbing onto his bowling as well. He was bowling at 120-125, now he is touching 130. He is a huge positive for the team," added Arun.