Neesham's 97 not out rescues New Zealand 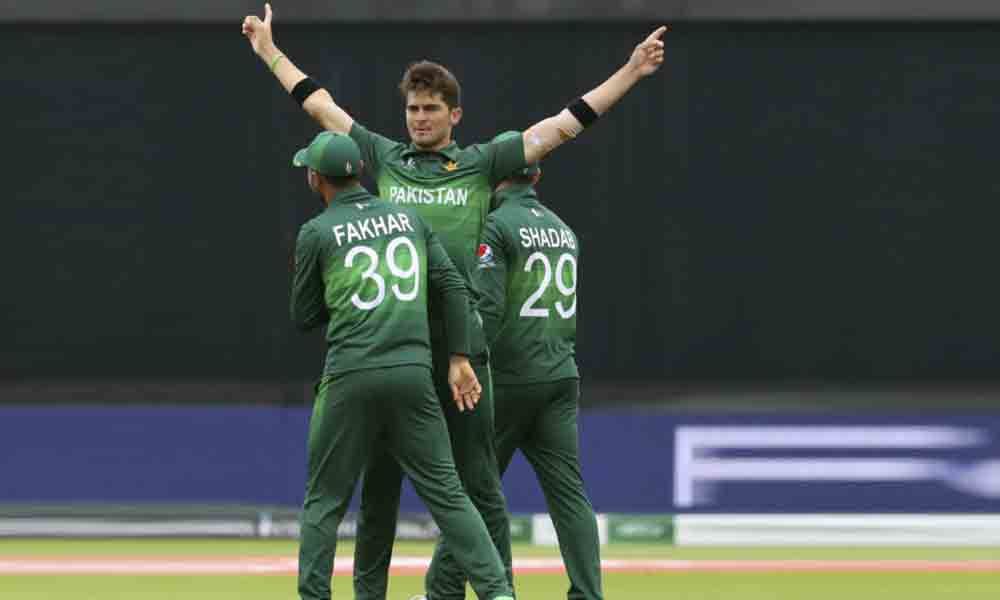 Reduced to 83 for five after electing to bat, New Zealand looked up to skipper Kane Williamson for yet another rescue act but it was Neesham (97 not out) and de Grandhomme (64), who revived the Kiwi innings with their 132-run partnership.

De Grandhomme's run out ended the fighting stand but Neeham stayed till the end and finished the innings in style by hitting a six off Wahab Riaz. He missed out on getting his maiden ODI century but his crucial knock, which came off 112 balls with five fours and three sixes, helped New Zealand stay in the game. Pakistan were off to a cracking start as Mohammed Amir (1/63) struck with his first delivery.

Martin Guptill (5) played that ball on to his stumps. Left-arm Afridi then swung into action, ripping apart the middle order. He began by dismissing Colin Munro (12), who was caught by Haris Sohail in slips, and then returned to send back dangerous Ross Taylor (3). Pakistan skipper Sarfaraz Ahmed, who was called a pig by a fan, took a one-handed blinder, diving full-stretched on his right to hold an edge from Taylor.

The combo of Sarafaraz and Afiridi was at it again and this time Tom Latham (1) was consumed. Williamson (41) and Neesham added 37 runs for the fifth wicket before leg-spinner Shadab Khan (1/43) beat the Kiwi skipper and his edge was smartly taken by Sarfaraz. Nothing seem to work for Pakistan after that with Neesham and de Grandhomme building the innings bit by bit. They worked the ball around, stayed patient until it was time to accelerate.

James Neesham not out 97

Mitchell Santner not out 5