No action against Shami till we see charge sheet: BCCI 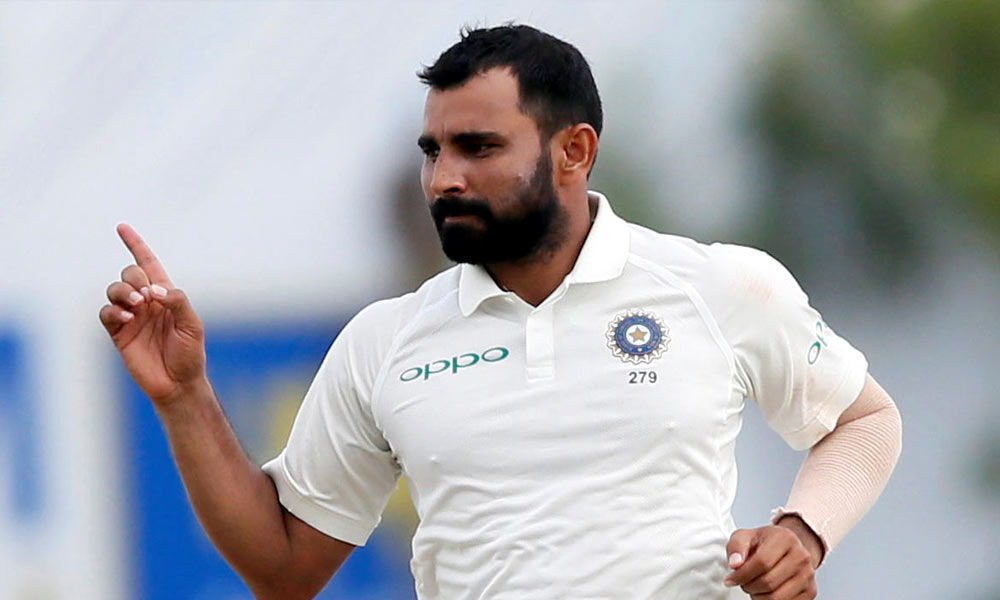 The Alipore Court in Kolkata has issued an arrest warrant against India cricketer Mohammed Shami in a domestic violence case registered against him in 2018 by his wife Hasin Jahan.

New Delhi: The Alipore Court in Kolkata has issued an arrest warrant against India cricketer Mohammed Shami in a domestic violence case registered against him in 2018 by his wife Hasin Jahan. The pacer now has 15 days to surrender and apply for bail. However, the Board of Control for Cricket in India (BCCI) has made it clear that no action will be taken against the bowler till they see the charge sheet.

Speaking to IANS, a BCCI functionary said that it was too early to take any action in the matter and a call can only be taken once the charge sheet is received.

"Yes, we do understand that an arrest warrant has been issued. But don't really see us getting involved in this at this point in time. Once we see the charge sheet, we can decide how things stand and if the BCCI constitution calls for any action. But at this point in time, I would say it is too early to take a call on the matter," the functionary said.

Asked if the same pattern would be followed wherein his central contract was held back by the Committee of Administrators (CoA) in 2018, the functionary said that had more to do with the claims of fixing which were made by the pacer's wife in her complaint.

"That was different. There were allegations that Shami had indulged in fixing games. So, the CoA felt that it was only fair that then ACU (Anti-Corruption Unit) chief Neeraj Kumar looked into the claims and submitted a report before Shami was handed his contract. The ACU chief had cleared him of any wrongdoing on the cricketing front after which he was handed his contract.

"This time around, it is more a case of domestic violence. As things stand now, his contract doesn't need to be terminated. I am sure Shami will do the needful once he is back in the country after the second Test against the West Indies ends," the functionary explained.

The Indian team is currently playing against the West Indies in Kingston (Jamaica) and the second Test is scheduled to finish on September 3. Shami is a part of the playing XI and will be taking the field on Monday as Virat Kohli and boys look to bundle the Windies out in their second essay and complete a whitewash.