'Smith and Warner are hungry to perform': Andy Bichel 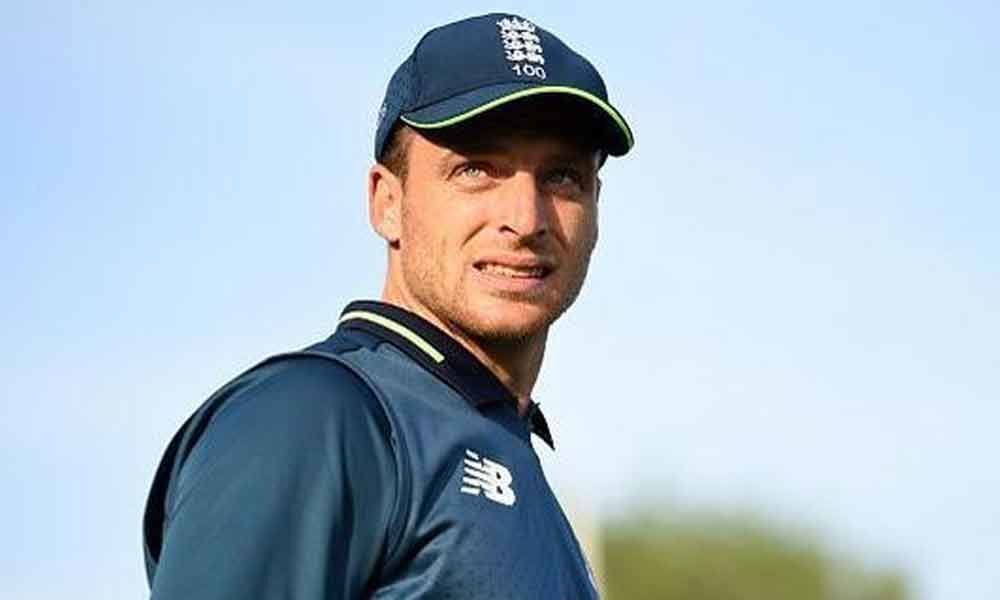 Although Bichel feels that India, England, Australia and South Africa are going to go into the World Cup semi-final.

When Bichel was asked to pick between India or Australia, who will come face to face in the premier tournament on June 9, he told reporters: "I will go with Australia because of the fact that Steve Smith and David Warner are pretty hungry for performances. Maybe they can peel off a special inning because it is going to take something special to win a game like that."

The 2003 World Cup winner also said that whosoever get a good start in the World Cup, will have an advantage over the other.

"India's first game is on 5th June so, it will be India's second game and you want momentum. If India can get a good win in the first game and Australia get a good total against Afghanistan. It is going to be close but I think the team that is going to get most momentum out of that first game," he said.

However, Bichel eulogised India pacer Jasprit Bumrah saying he has plenty to offer.

"I think Bumrah is someone whom the Australian team should get used to in those conditions. He has got plenty to offer," Bichel said.

Although Bichel feels that India, England, Australia and South Africa are going to go into the World Cup semi-final but is impressed with the New Zealand side.

"New Zealand keep punching above their weight I do not know how they keep doing it and producing the players they have been producing. Trent Boult and Tim Southee in those conditions can do the job, they have got some good spin options. They have got Kane Williamson, one of the best Test and one-day batter in the World. They have some good depth and good all-rounders as well," he said.

The opening match of this World Cup will be played between the hosts England and South Africa on May 30.