We can beat India and end World Cup on a high: Lanka spinner de Silva 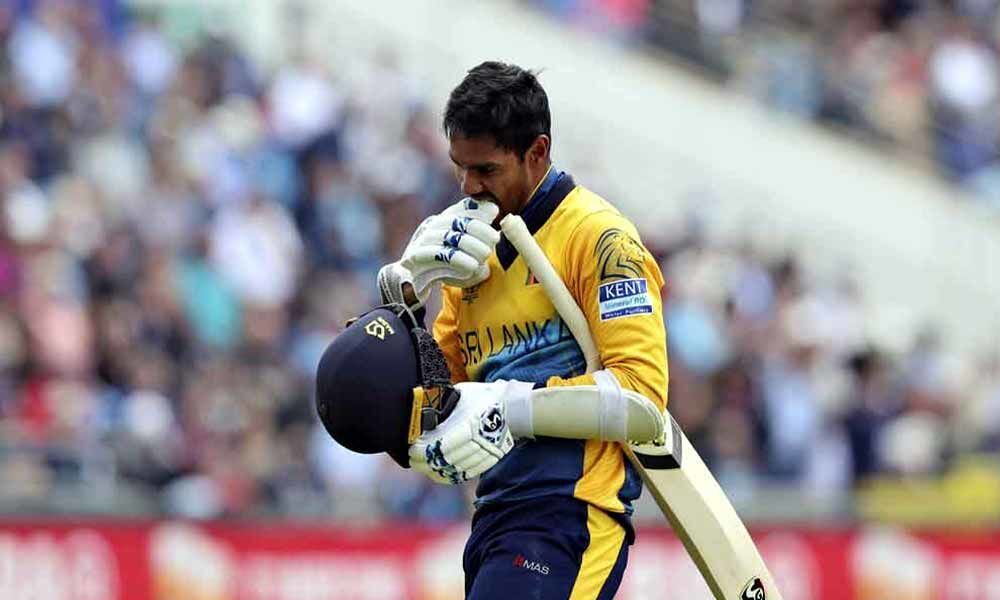 Sri Lanka may be already out of the World Cup but the team's off-spinner Dhananjaya de Silva believes they can end their campaign on a high with an upset win over India on Saturday.

Chester-le-Street: Sri Lanka may be already out of the World Cup but the team's off-spinner Dhananjaya de Silva believes they can end their campaign on a high with an upset win over India on Saturday.

Sri Lanka's topsy-turvy World Cup continued with a 23-run victory over West Indies here Monday, just four days after their were beaten by nine wickets on the same ground by South Africa. This was their third victory in the tournament and while they can no longer qualify for the semi-finals, they have already upset hosts England and de Silva believes they can claim another scalp against Virat Kohli's side at Headingley.

Sri Lanka have won only one of their last eight ODIs against India but they did beat them by seven wickets in the ICC Champions Trophy at The Oval in 2017. And Saturday's game is a repeat of the 2011 World Cup final in Mumbai which India won. The 27-year-old de Silva admitted that his side has nothing to lose against India, one of the favourites to lift the trophy at Lord's on July 14.

"We have done well against India in other ICC tournaments and we have just beaten West Indies so if we can take that confidence and momentum into the next game then we can beat India again," de Silva said. "We are trying hard to win every game and if we beat India then we can finish fifth." He admitted that the decision to bring Angelo Mathews on to bowl was a surprising one given that the former captain had not bowled in an ODI for 18 months.

However, Mathews had Windies century-maker Nicholas Pooran caught behind with his first ball and tilted the enthralling game back in Sri Lanka's favour. "Angelo put his hand up and he did the job," de Silva said.