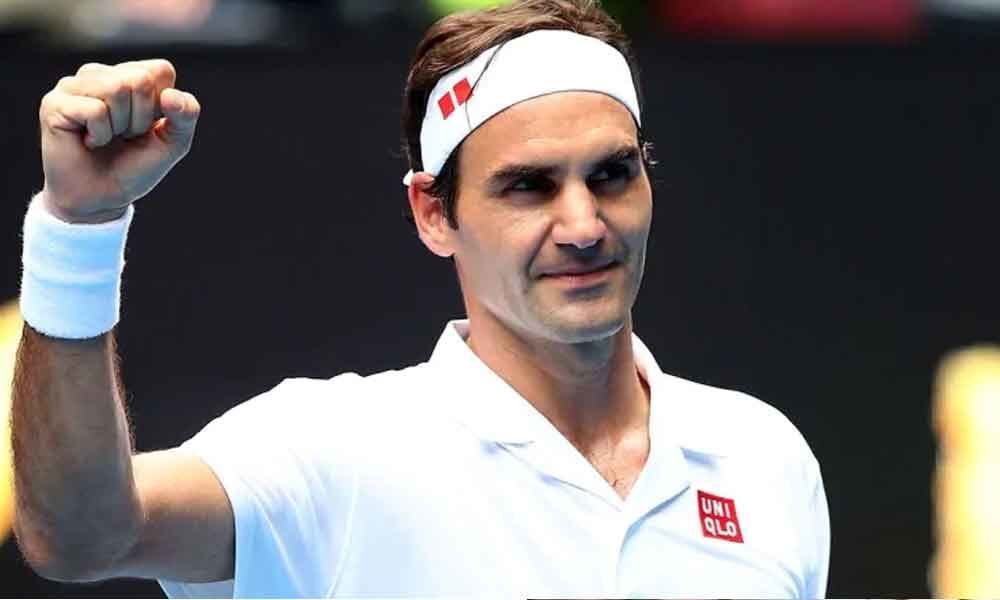 Today Roger Federer turns 38, and we bring some exciting things about the 20-time Grand Slam winner.

Did you ever observe that Federer can be entirely typed with your left hand? You only use your index finger and middle finger to type 'Federer'… check out….

Today Roger Federer turns 38, and we celebrate by letting you know some exciting things about the 20-time Grand Slam winner. You will be glad to know that he has played the longest Olympic tennis match and also has most playable real-life characters in a tennis videogame. He has spent the most 310 number of weeks at No 1, most consecutive 237 weeks at No 1.

Federer played 1,500 matches, and he has finished every single match. He holds the world's highest number of Guinness World Records. He has won 98 ATP Tour singles title and eight doubles titles. He also won two Olympic medals to his credit: one doubles gold with Stan Wawrinka and one singles silver.

Federer is the highest-earning tennis player on the Forbes sports rich list as he earned a total of $93.4m, he stands at seventh position in the overall standings for 2018. When it comes to ATP Tour career prize money, he is the front-runner at around $124m.

Now Novak Djokovic has exceeded Federer in terms of career prize-money, but Federer's commercial deals keep him ahead among all.

He is a brand ambassador for the United Nations Children's Education Fund (UNICEF). He started the Roger Federer Foundation as well in the year 2003 to help children in South Africa.

Federer is married to Miroslava "Mirka" Federer, who is a Swiss former professional tennis player. Federer and his wife Mirka are proud parents of two sets of twins. In 2009 they were blessed with Myla and Charlene, and in 2014 Leo and Lenny filled their life with more joy. He is also an uncle to set of twins of his sister Diana twins.