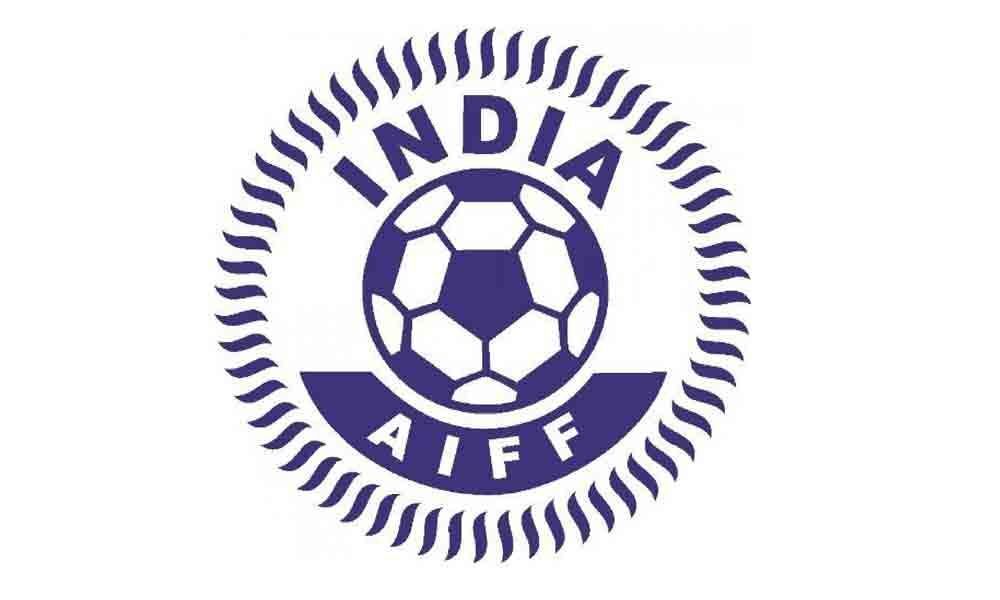 The Football Federation of Tajikstan (FFT) on Monday confirmed that the second edition of the Intercontinental Cup will be played in Bengaluru between July 7 and 18.

New Delhi (IANS): The Football Federation of Tajikstan (FFT) on Monday confirmed that the second edition of the Intercontinental Cup will be played in Bengaluru between July 7 and 18. Interestingly, while India is the host nation, the All India Football Federation (AIFF) is yet to put out any official confirmation of the friendly tournament.

Speaking to IANS, a senior AIFF official said: "We cannot confirm anything as of now."

According to the FFT announcement, Syria and DPR Korea will be the other two countries participating in the tournament apart from India and Tajikstan.

Syria, with a FIFA ranking of 83, are the highest ranked team in the tournament, followed by India on 101, Tajikstan on 120 and DPR Korea on 121.

It is likely to be the second tournament that India will play under new coach Igor Stimac, as they would be playing the King's Cup in Thailand before that between June 5 and 8.

This is the second edition of the Intercontinental Cup, with the first one being held in 2018 from June 1 to June 10. Kenya, Chinese Taipei and New Zealand were the visiting teams and India went on to win the tournament by beating Kenya 2-0. However, the India also lost 2-1 to a New Zealand side that was far from being the regular first team of the country.

It was also after India's first match in the previous edition that talismanic striker Sunil Chhetri pleaded with fans via a video on Twitter to watch the team's games in the stadium.

"Please come and support us, encourage us, watch us, abuse us, criticise us. Football in India needs you," he had said.

The video went viral and was shared by thousands of people, including cricket captain Virat Kohli. It had considerable effect for the rest of the tournament with India's matches drawing sold out crowds at the Mumbai Football Arena.