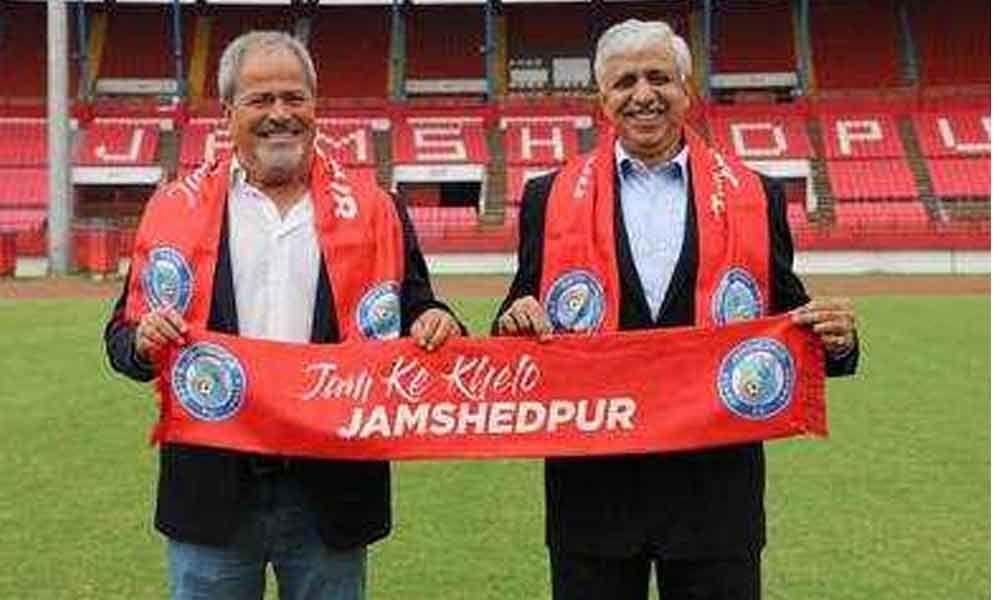 Indian Super League side Jamshedpur FC has signed appointed Spaniard Antonio Iriondo as the team’s head coach for the 2019-20 season.

The Spaniard joins JFC after managing various clubs in Spain's La Liga, Segunda Division and Segunda B in a 27-year-long career.

"Antonio comes with a proven and extensive track record.

We're confident that he is the right person for the job and that he will work to deliver the triumphs our fans and everyone involved with the club crave for.

We conducted a wide-ranging and rigorous search involving extensive background references and analysis. We were unanimous in our choice of Antonio to drive the next chapter of our club," JFC Chairman Chanakya Chaudhary said in a statement.

Antonio comes in with a massive pedigree having managed 985 games during his entire career span dating back to 1992. The 65-year-old started his career at Carabanchel, who played in the Segunda B back then.

Later, he switched to Rayo Majadahonda where he worked for four years. After his first stint with Rayo Majadahonda, he managed Tercera Division B clubs Amoros, Manchego, Madridejos and Atletico Pinto.

Antonio was then appointed as the head coach for Rayo Vallecano B in 2002 and was later promoted to their senior team (who played in La Liga) as an interim head coach for nine matches towards the end of the 2002-03 season.