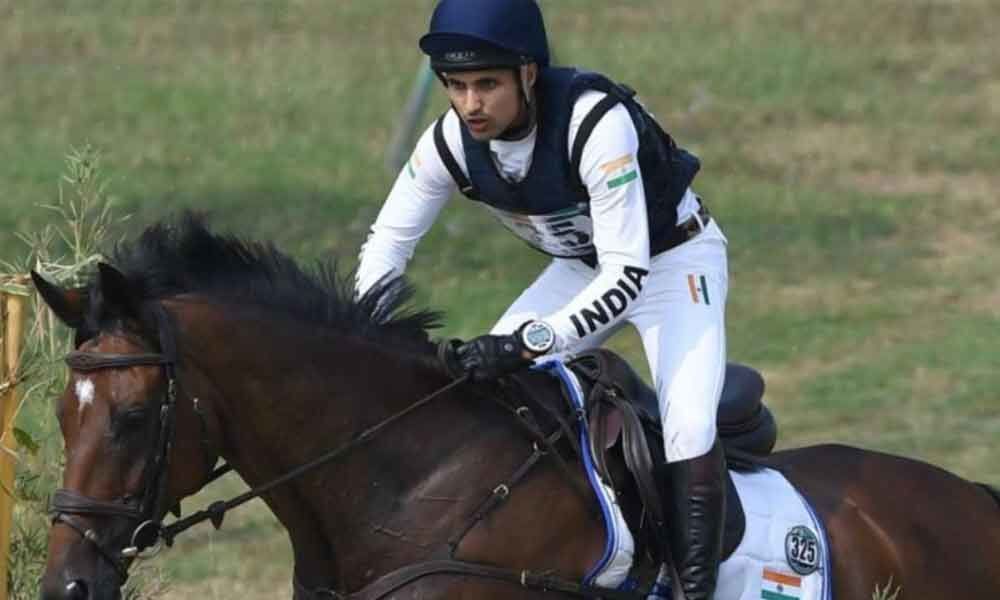 The 27-year-old shot to fame after he became the first Indian to win an Asian Games individual medal in equestrian since 1982 besides guiding the country to a second-place finish in the team competition in Jakarta last year.

"My main focus is the selection for the 2020 Tokyo Olympics right now. It's within our grasp but it also depends on a lot of things like the horses need to travel a long way," Fouaad told PTI from Germany.

His Olympic qualification took a major hit when his first-choice horse, Seigneur Medicott, whom he rode on the Asian Games, was struck by an injury, but Fouaad still feels his performances in the build-up to the Olympics have been satisfactory.

"With my main horse out it is difficult but if everything goes well Olympic qualification is achievable. As of now the preparation is moving in the right direction and whatever happens will happen."

In equestrian, qualification for the Olympics is based on an elaborate ranking system. A rider-horse duo collects points by taking part in tournaments throughout the year. At the end, the points are added to compile the world rankings.

"I have achieved good results in the qualifiers. On one occasion I finished 11th and on two other occasions I just missed out on a large some of points from the smallest of margins," he said.

India has qualified for the Olympics only twice in equestrian and even if he reaches Tokyo, Fouaad feels there is a lot that could go wrong.

"It will be my first time, I'm inexperienced. I have never been into a championship like that before. A lot of things could go wrong." But the Bengaluru native maintained that India can continue doing well at the Asian level.

"I am very confident when I say that we can win medals in the Asian games level consistently."

The team champion is highly competitive there you are up against western nations like New Zealand, Australia and Japan who ahead of us. The sport has been longer practised by them."

Last week Fouaad, whose training is sponsored by the Embassy International Riding School, became the first civilian to receive the Arjuna Award in equestrian.

"I'm very happy and overwhelmed that I was nominated for this award. The recognition by the government sheds more light onto the sport." The 27-year-old is of the opinion that the honour and recognition will will push youngsters to take up the sport in India.