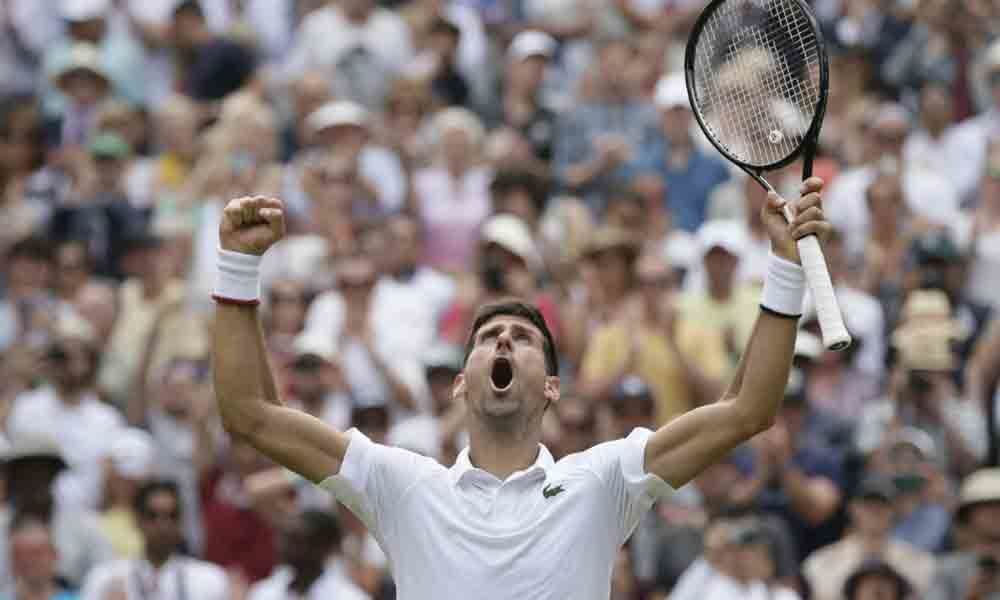 "Novak Djokovic has proved himself as a beast, both hard court and lawn court," Peter Bodo, the famous tennis writer said before Wimbledon.

After failures in the first half of 2018, Djokovic took his 13th Grand Slam title at Wimbledon last year.

"Both Roger Federer and Rafael Nadal are hot topics to win. And all I want is defending my champion title at Wimbledon," Djokovic said.