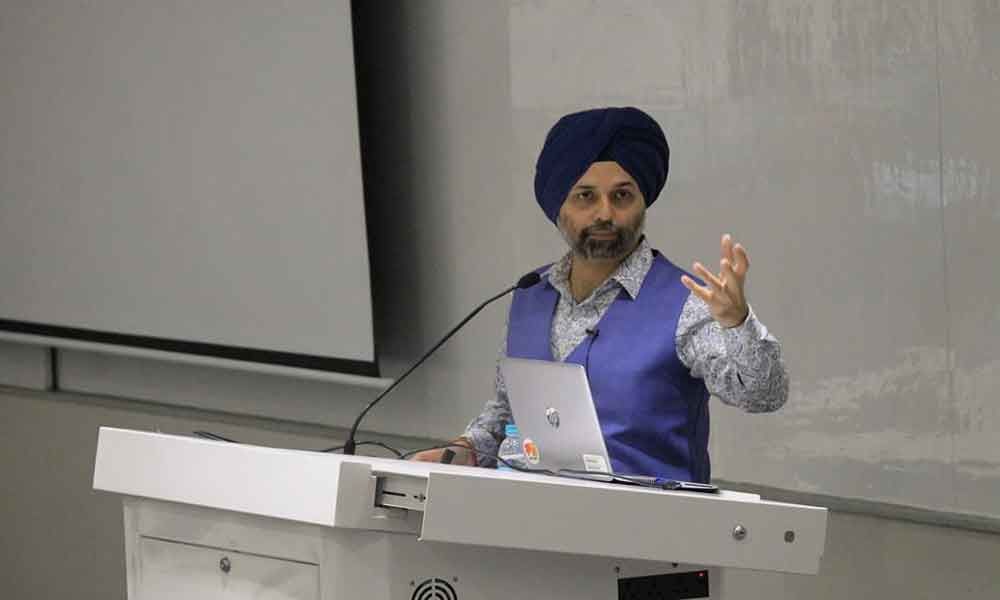 Bedi has also worked with Amazon, where he helped the company establish the AWS business in India.

On Thursday, Google Cloud said that Bikram Singh Bedi would succeed Karan Bajwa as its new Managing Director for India. Bedi joins Google Cloud from Grofers, where he was President of Strategy and New Initiatives.

Bedi has also worked with Amazon, where he helped the company establish the AWS business in India. He was the AWS Director for India and South Asia for six years. Before this, he has worked with IBM and Oracle.

Google Cloud said the business had posted a "strong growth trajectory" with companies in India in the past 12 months. The company also cited firms such as Wipro, Sharechat, Tech Mahindra, TVS ASL, ICICI Prudential, Nobroker.com, and Cleartrip as its cloud partners. It also pointed to India's investments as it aims to launch the Delhi cloud region in India this year, which will be the second after Mumbai launched in 2017.

Bikram Singh Bedi, Managing Director, Google Cloud India, said, "I'm excited about this new challenge, and I look forward to extending Google Cloud's momentum in India. The true test of 2021 will be how enterprises will leverage cloud computing to modernize and scale for growth and Google Cloud is committed to help them accelerate their digital transformation to build a strong foundation for the future."